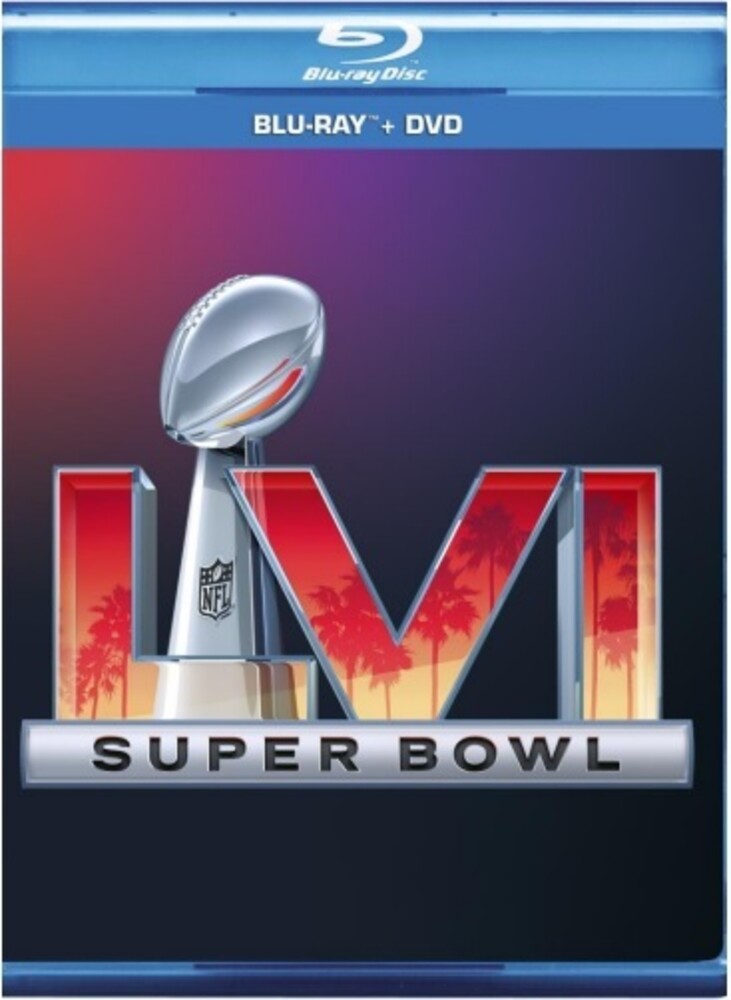 Relive the incredible story of the 2022 Super Bowl Champions. NFL Films takes you on a journey through each game, from opening kick-off to the thrilling regular season, all leading up to Super Bowl

LVI. With sideline sound and mic'd up players that put you right in the game, the Championship Film also features award-winning cinematography, pulse-pounding music and exciting special features.