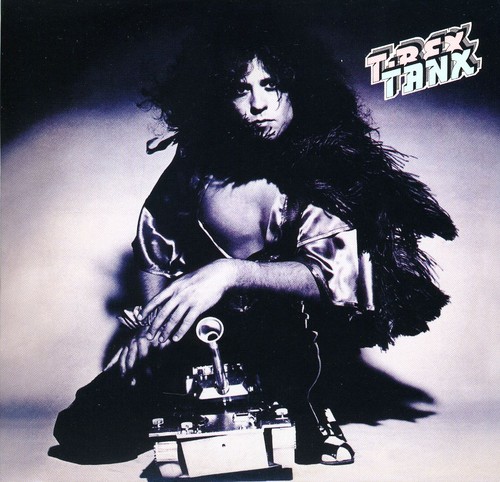 Despite an era of transition looming on the horizon for the band, trackssuchas"Rapids,""HighwayKnees,""TheStreet&BabeShadow," and "Born to Boogie" contain the expected classic T. Rex sound. The leadoff track, "Tenement Lady," is an interesting Beatlesque epic. while "Shock Rock" criticizes the early-'70s glam scene, which T. Rex played a prominent role in creating. Other highlights include one of Bolan's most gorgeous and heartfelt ballads,"Broken Hearted Blues," as well as the brief, explosive rocker "Country Honey." Tanx marked the close of what many consider T. Rex's golden era; unfortunately, the bandmembers would drift off one by one soon after, until Bolan was the only one remaining by the mid-'70s.