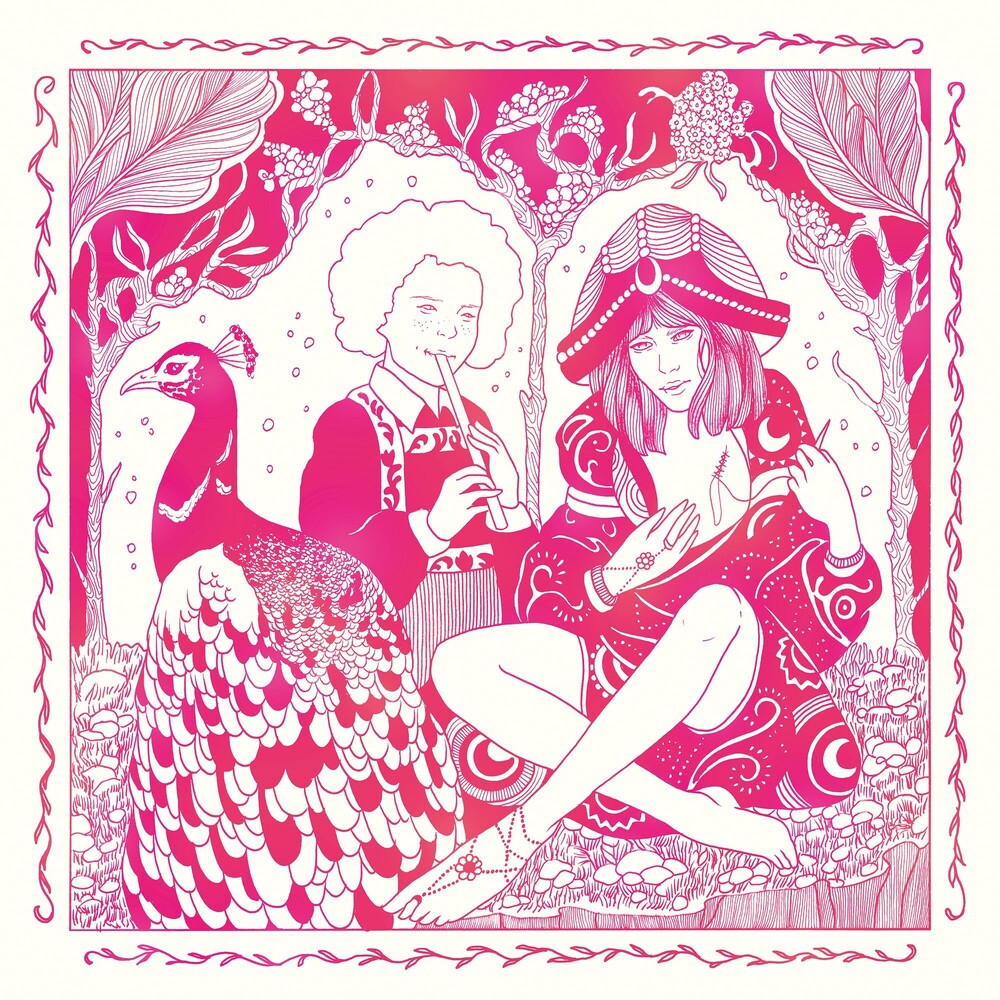 Melody's Echo Chamber (aka Melody Prochet) has confirmed her second album, Bon Voyage, will be released on June 15th on Fat Possum Records. Made up of seven expansive tracks, Bon Voyage marries Melody's breathless soprano to the wildest sonic excursions, always pinned to an emphatic, clattering groove as she delivers her fables of spiritual search and emotional healing in multiple tongues (French, English and Swedish).

Bon Voyage is a collaborative record between Prochet and Dungen's Reine Fiske and The Amazing's Fredrik Swahn with Melody sculpting and producing the sessions as well as encouraging the players around her to experiment, often with instruments that might be less familiar to them. It also features special guests Gustav Esjtes and Johan Holmegaard (both from Dungen) and Nicholas Allbrook (Pond).