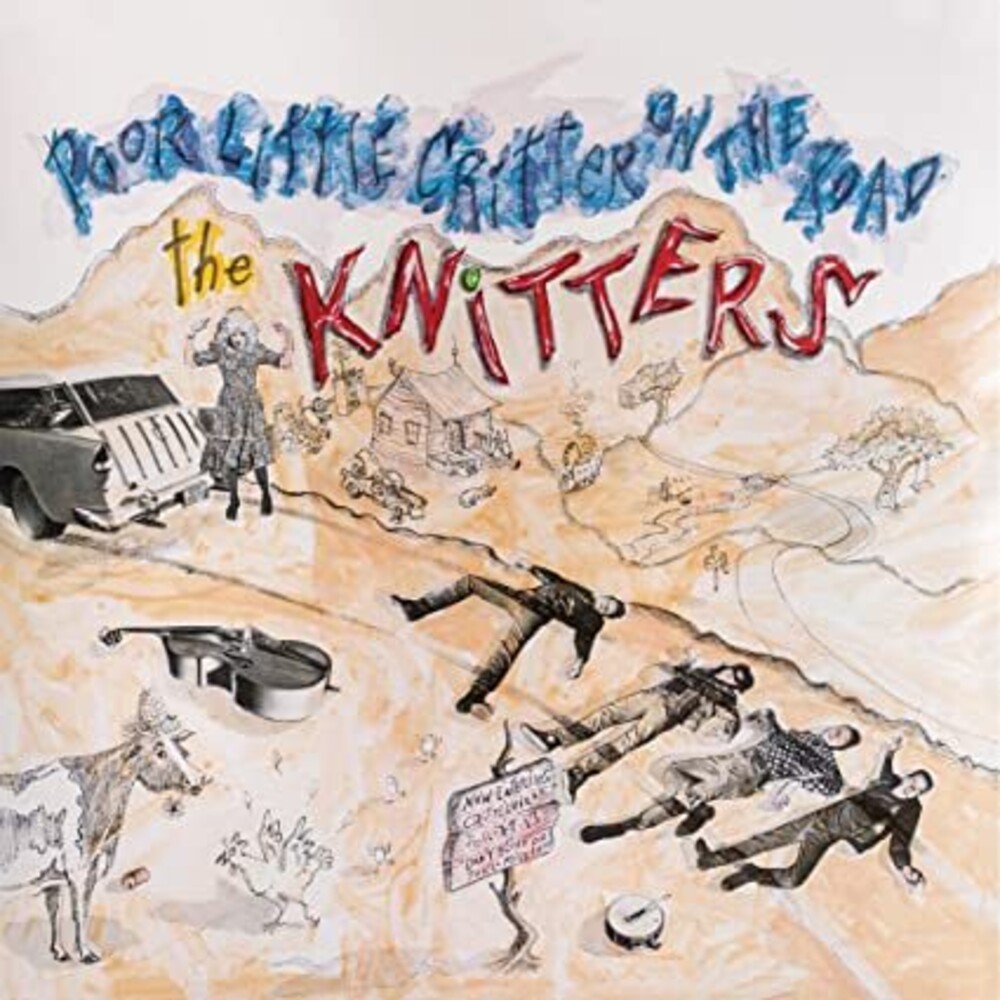 Poor Little Critter on the Road - The Knitters - It's been 37 years since the release of Poor Little Critter on the Road, the debut album from The Knitters, the original Alt-Country band comprised of three members of X, one Blaster and a Red Devil. It was in 1985 that Exene Cervenka, John Doe and DJ Bonebrake joined Dave Alvin and Jonny Ray Bartel to record the critically acclaimed debut for a sound that Alvin described as "It's like if the guys at Sun Records dropped LSD and made a record with Lead Belly and the Carter Family. That's what The Knitters sound like." Fat Possum