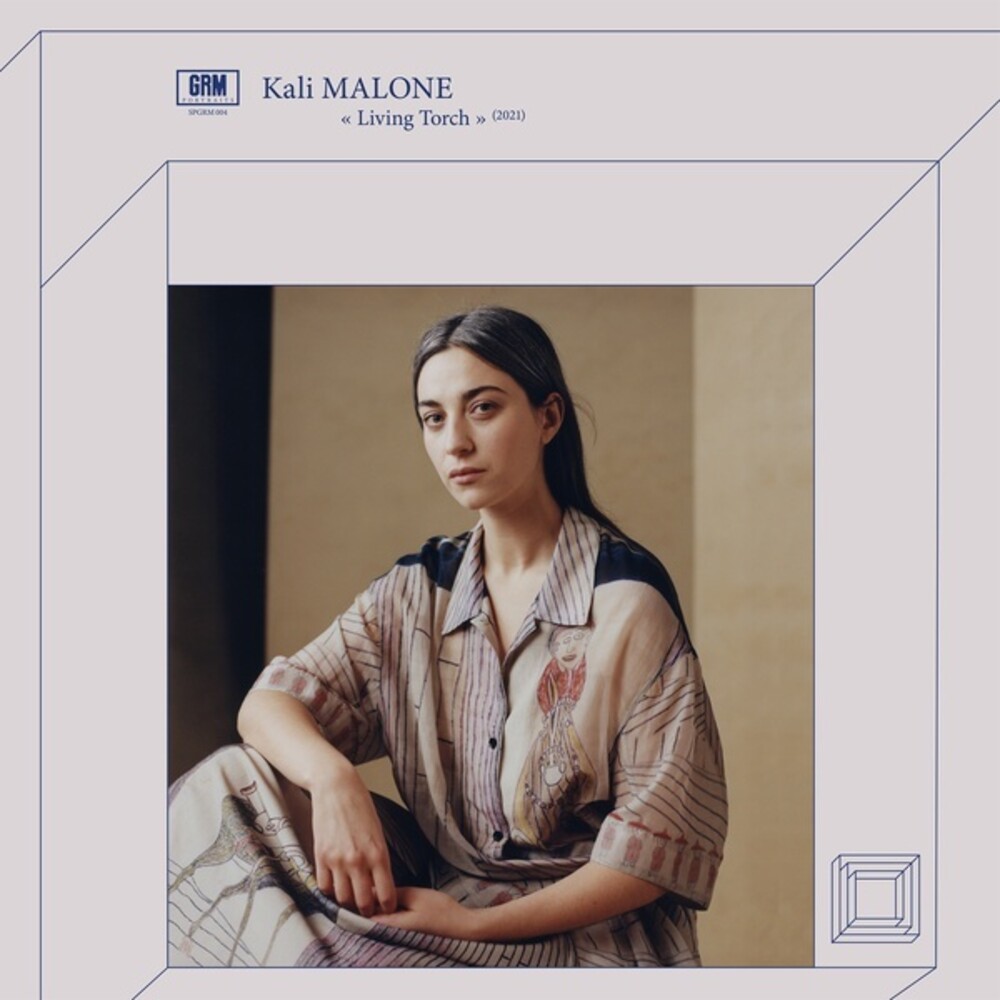 Vinyl LP pressing. Living Torch, through it's unique structural form and harmonic material, is a bold continuation of Kali Malone's demanding and exciting body of work, while opening new perspectives and increasing the emotional potential of the music tenfold. As such, Living Torch is a major new piece by the composer and adds a significant milestone to an already fascinating repertoire. Departing from the pipe organ that Malone's music is most notable for, Living Torch features a complex electroacoustic ensemble. Leafing through recordings from conventional instruments like the trombone and bass clarinet to more experimental machines like the boÃ®te Ã  bourdon, passing through sinewave generators and Ãliane Radigue's ARP 2500 synthesizer. Living Torch weaves it's own history, it's own genealogy, and that of it's author. It extends her robust structural approach to a liberated palette of timbre. Living Torch was initially commissioned by GRM for it's legendary loudspeaker orchestra, the Acousmonium, and premiered in it's complete multichannel form at the Grand Auditorium of Radio France in a concert entirely dedicated to the artist.