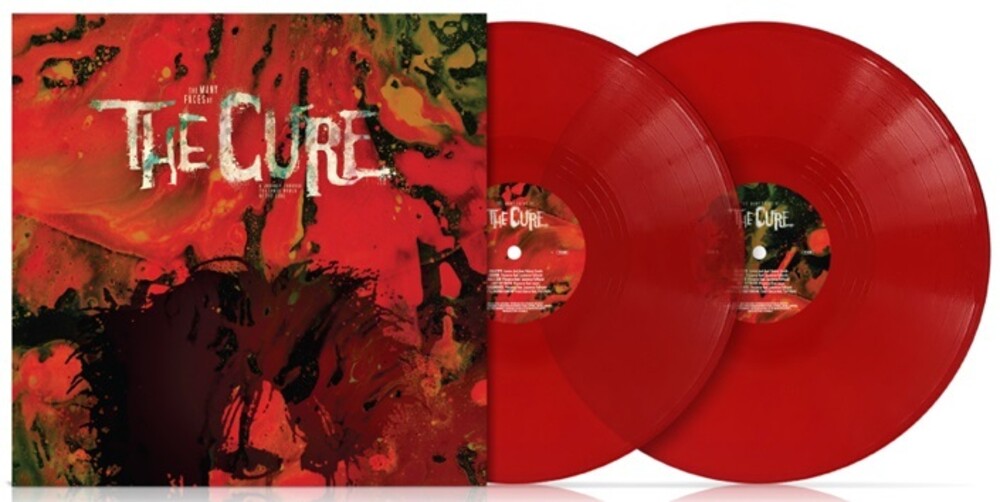 Undoubtedly, The Cure is one of the most representative groups of the 80s, with an iconic image that is part of the stellar podium with Madonna, Michael Jackson, Duran Duran and Boy George. Emerged from the atmosphere of the post punk and dark rock, The Cure and, above all, it's leader Robert Smith, had the cunning as to include in it's catalog fantastic pop songs that became absolute classics, without resigning their credibility. The Many Faces of The Cure in vinyl format presents the alternative and little-known roads of the group, collaborations of Robert Smith with other artists, the almost hidden post-Cure groups of both drummer / keyboardist Laurence Tolhurst and bassist Simon Gallup and of course, also his songs, performed by a series of artists who have magically collected their legacy. With expanded liner notes, luxurious artwork and remastered sound, The Many Faces Of The Cure In vinyl format it's an album that every fan will want to have in their collection. And remember that it is not available on streaming platforms.