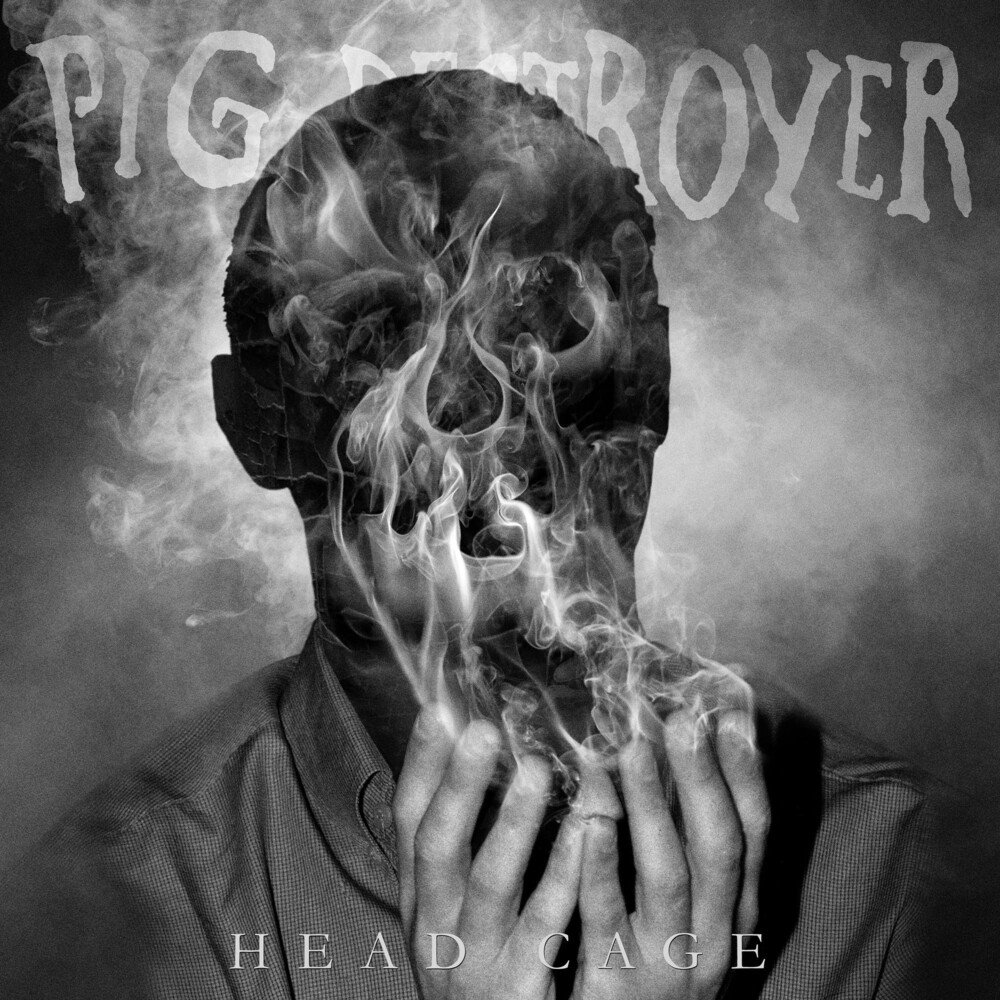 Head Cage is the sixth studio album by American grindcore band Pig Destroyer. The album was released on September 7, 2018 through Relapse Records. This is the first album with bassist John Jarvis in their line-up. The album's cover was made by Mark McCoy. The album features vocal cameos from Richard Johnson and Kat Katz from Agoraphobic Nosebleed, along with Dylan Walker from Full of Hell.