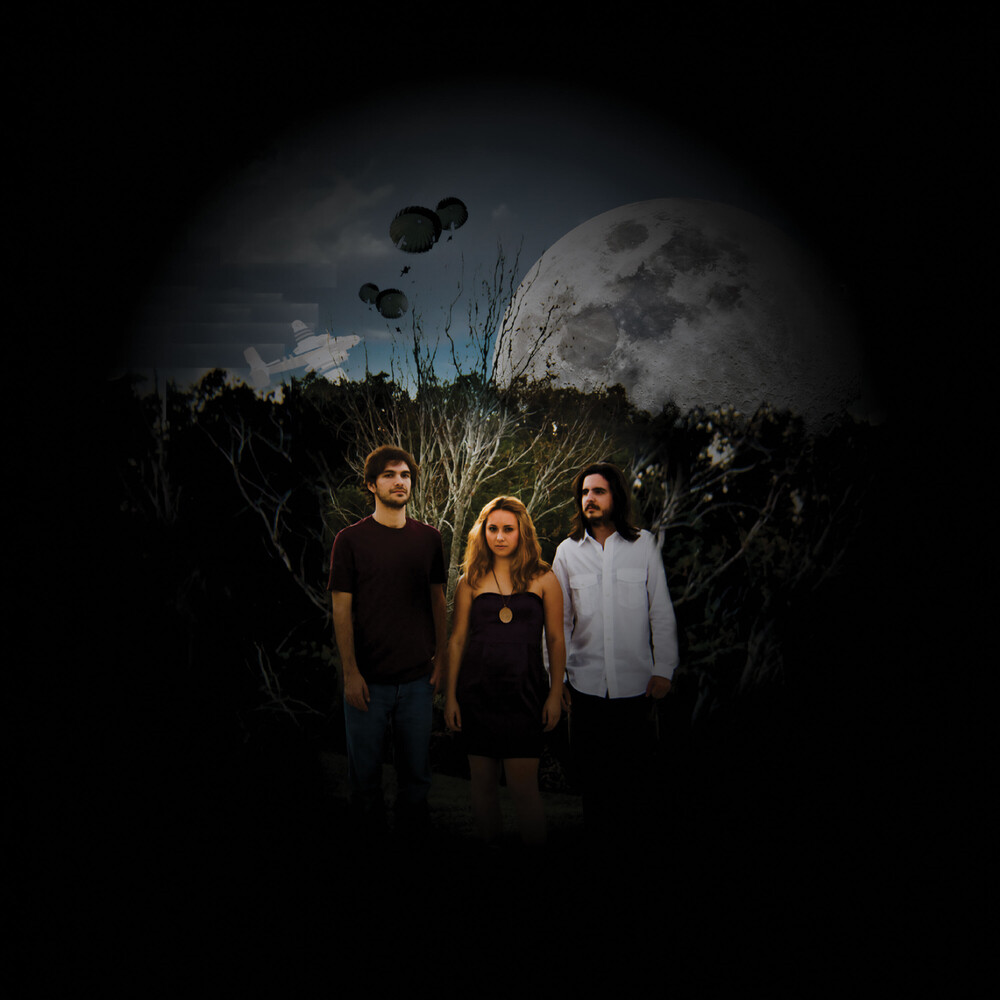 Ex Norwegian burst into the indie rock, powerpop scenes in 2008 with their singles 'Something Unreal' and 'Dance Trance Pants' leading up to the big debut 'Standby' released early 2009. Newly remastered edition for the 13th anniversary of "a terrific album that delivers superior melodies along with adventurous arrangements," according to Powerpopaholic. The album quickly became a college radio favorite. On vinyl for the first time, this edition serves as a reminder of the band's solid debut, which helped establish the band as an underground rock act to watch. Very limited pressing.