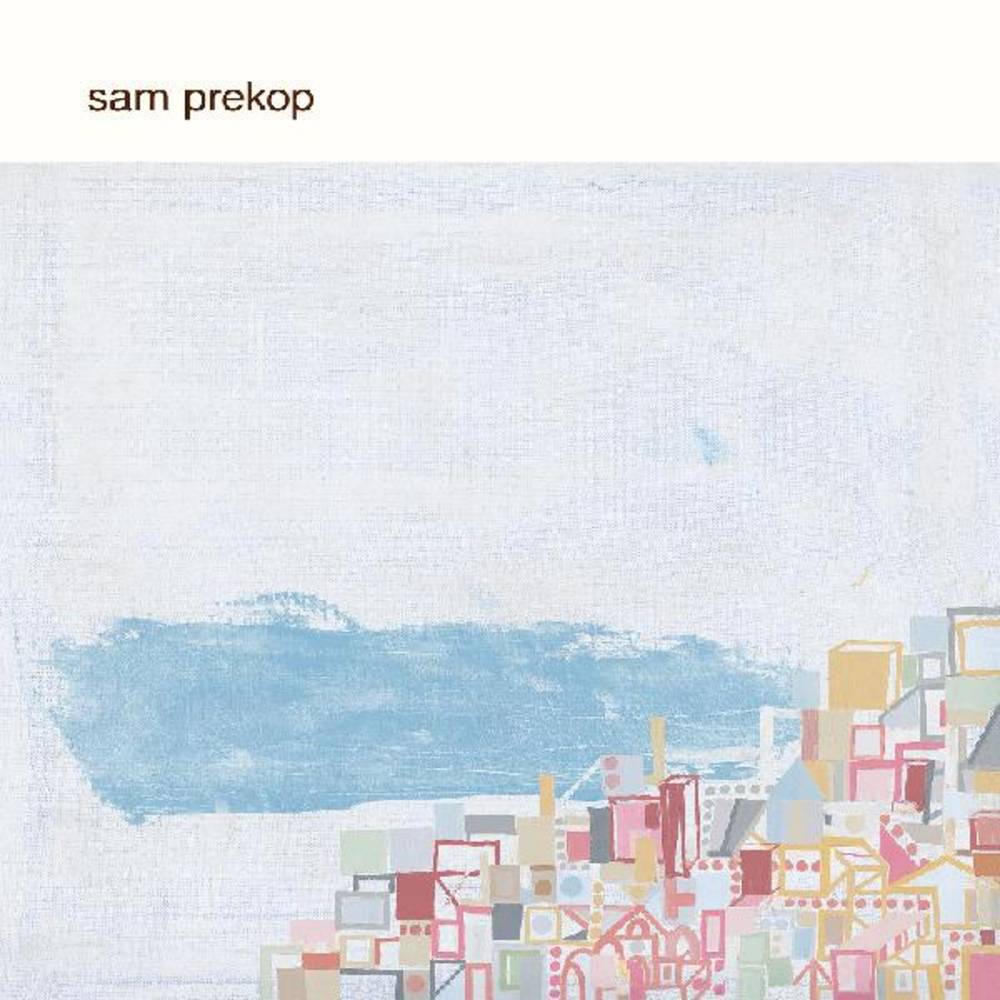 After being out of print for some time, Sam Prekop is reissuing his classic self-titled solo album, originally released in 1999. On Sam Prekop, The Sea and Cake frontman delivers 45 minutes of breezy and gorgeous pop backed by a formidable cast of some of Chicago's most prolific and acclaimed musicians, including The Sea and Cake's Archer Prewitt on guitar, Chad Taylor (of Chicago Underground Duo) on drums, Josh Abrams (Natural Information Society, Town and Country) on bass and recorded by Jim O'Rourke.