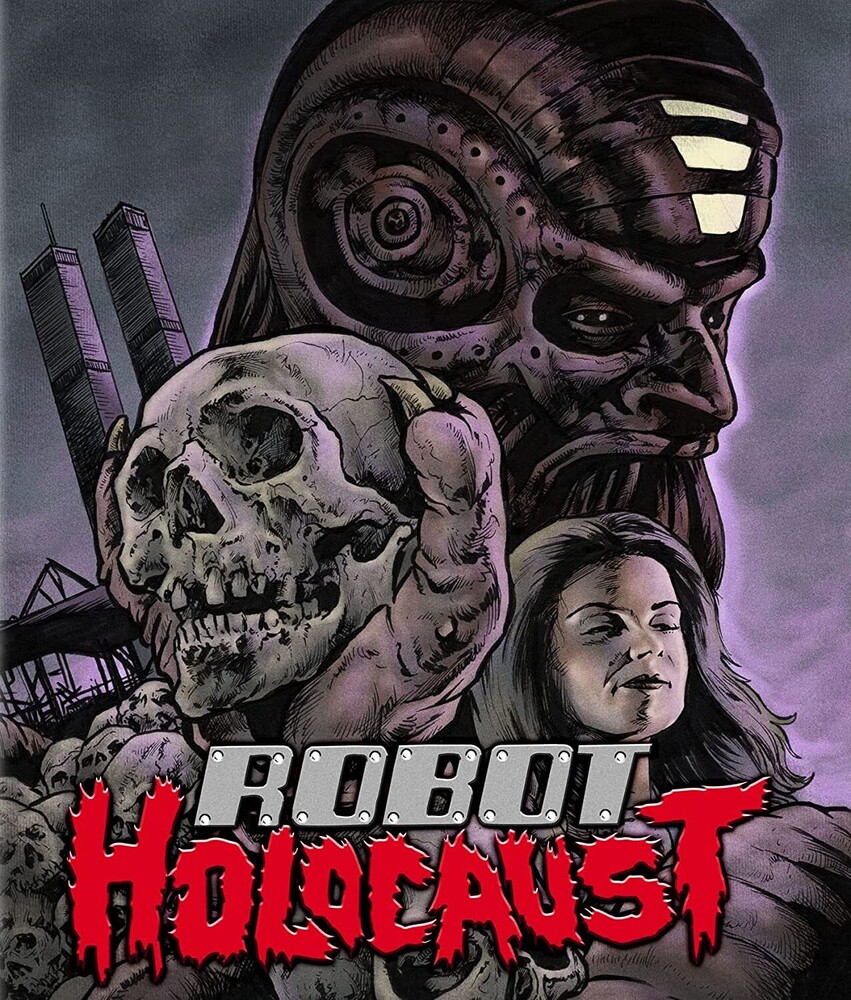 In the not-so-distant future, mankind is facing uncertainty in the rubble of the destruction of New York. Powerful robots have taken over the world, poisoning the air and making humans their slaves. One man, Neo and his robot Klyton, will take on giant worms, flesh eating mutants, killer robots and the evil power of The Dark One in a desperate battle to reclaim earth for the human race.