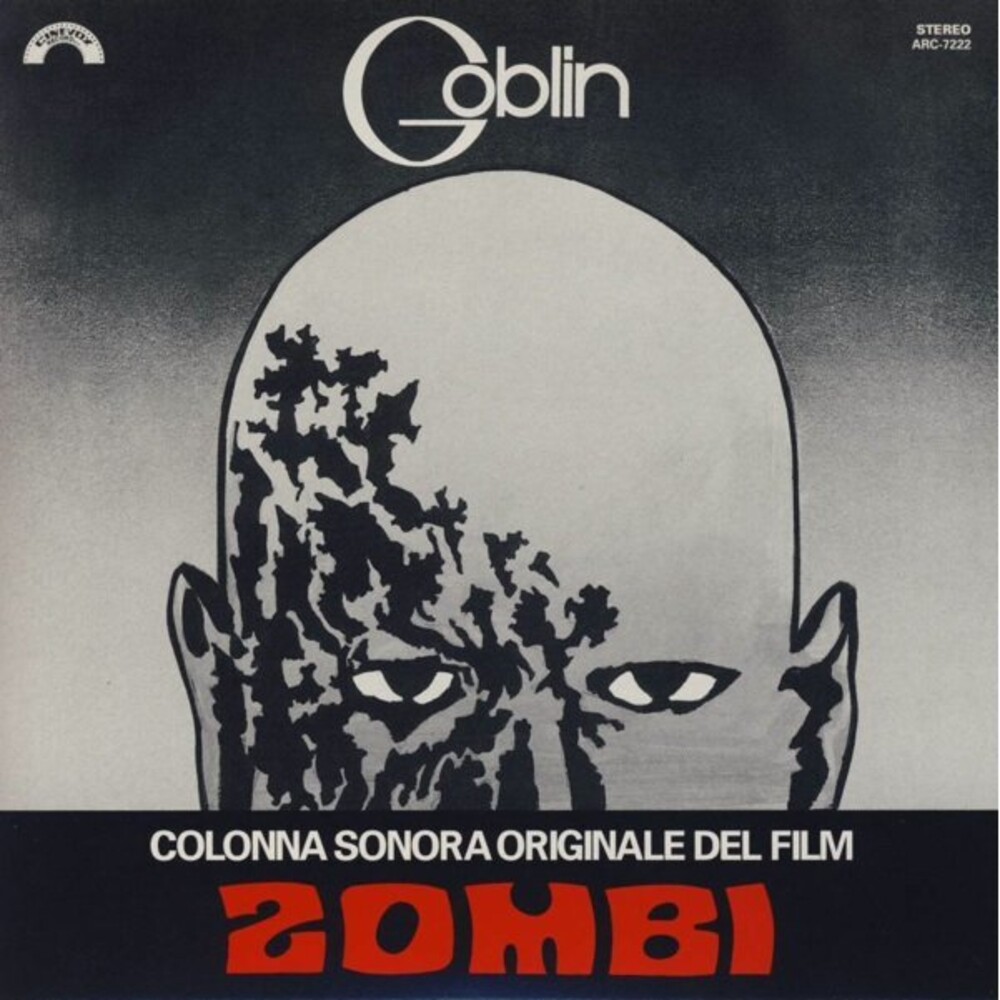 In exchange for Dario Argento's help on Dawn of the Dead, George Romero allowed Argento to release a different (more explicit) cut of the movie in Europe. This version was called 'Zombi'. Instead of the library music score that Romero had used, Argento enlisted the help of his pals Goblin to record a new soundtrack. The result is a brilliant score; menacing, thrilling and totally suited to the movie. There's even a sleazy lounge-esque track.