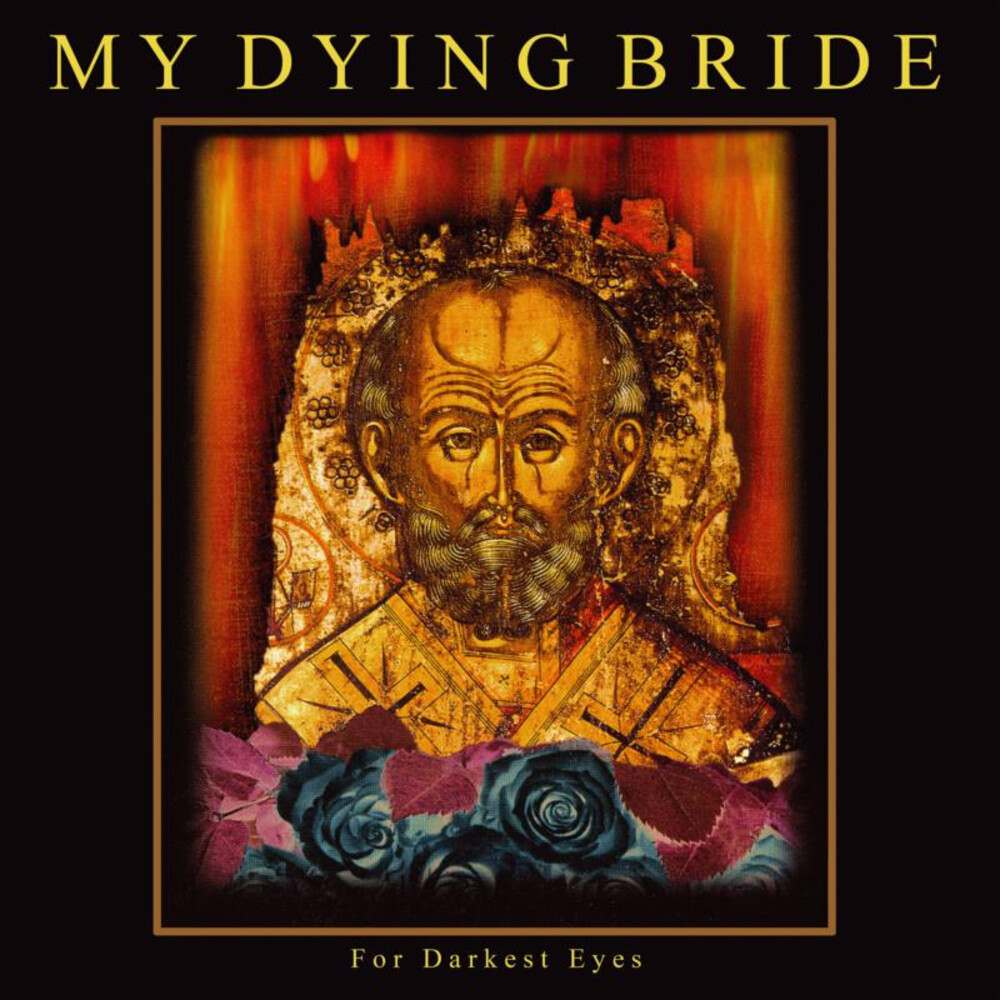 My Dying Bride has been the leading light of doom metal since the debut album 'As The Flower Withers' was released on Peaceville Records back in 1992. Influenced by acts such as Celtic Frost & Candlemass, the British band's heavy atmospherics have carved a huge worldwide following over the years to stand as one of the true enduring & distinguishable pillars of the genre.