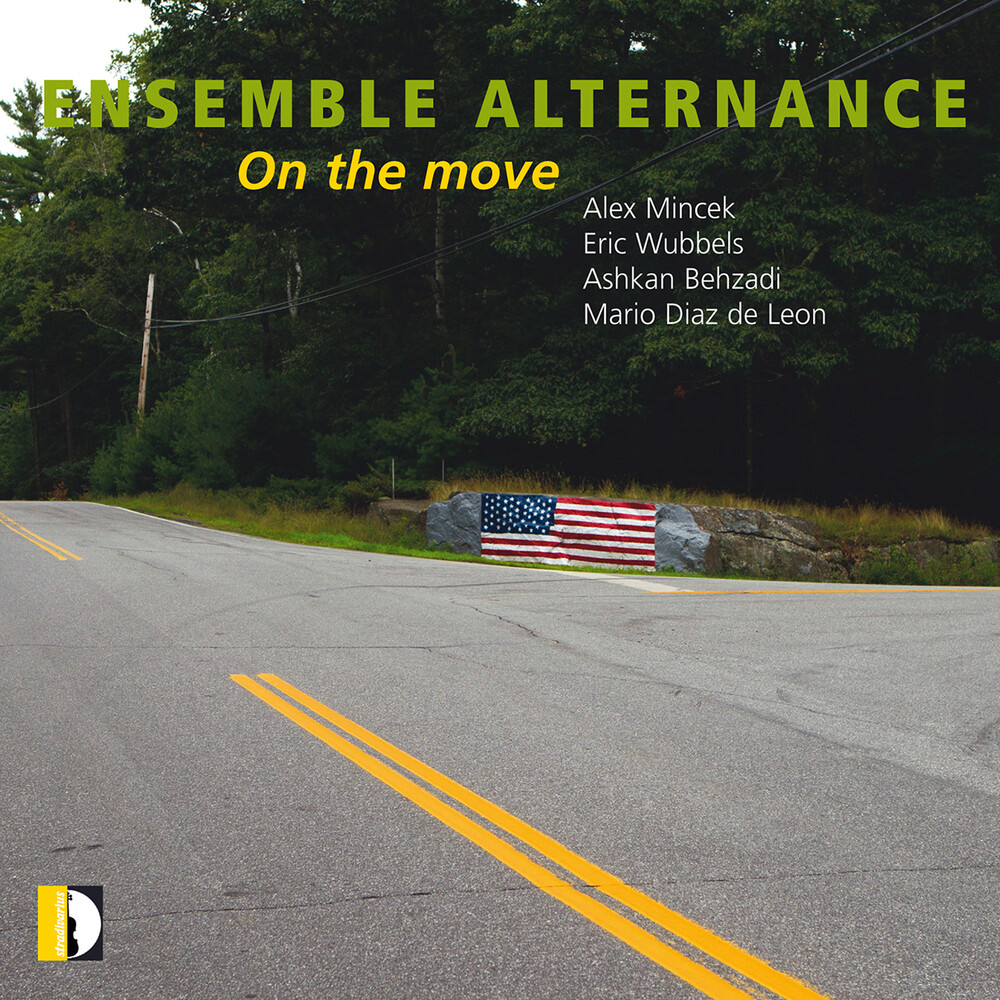 Ryoanji, composed by John Cage for the Ensemble Alternance and the double bass player JoÃ«lle LÃ©andre, is one of the founding works of the Ensemble. Since then, the Ensemble Alternance's attention to contemporary American music has been constant through the revival of works by leading composers such as Ives, Crumb, Carter, Brown... but also creations by David Lang, Jason Eckardt... This new generation of composers is the heir to the pioneering spirit of John Cage. It is also emblematic of a melting pot society open to cultures from around the world. Although expressing themselves in resolutely different styles, the four composers featured on this recording: Alex Mincek, Eric Wubbels, Ashkan Behzadi and Mario Diaz de Leon, have two things in common. The first is a high level of instrumental practice: one is a saxophonist, the other a pianist or an electric guitarist... evolving in a vast field of expression (from experimental, alternative and electronic music to rock or jazz). The second is Columbia University (New York), where they acquired knowhow and in depth knowledge of music writing and where, in turn, some of them have taught or still teach.