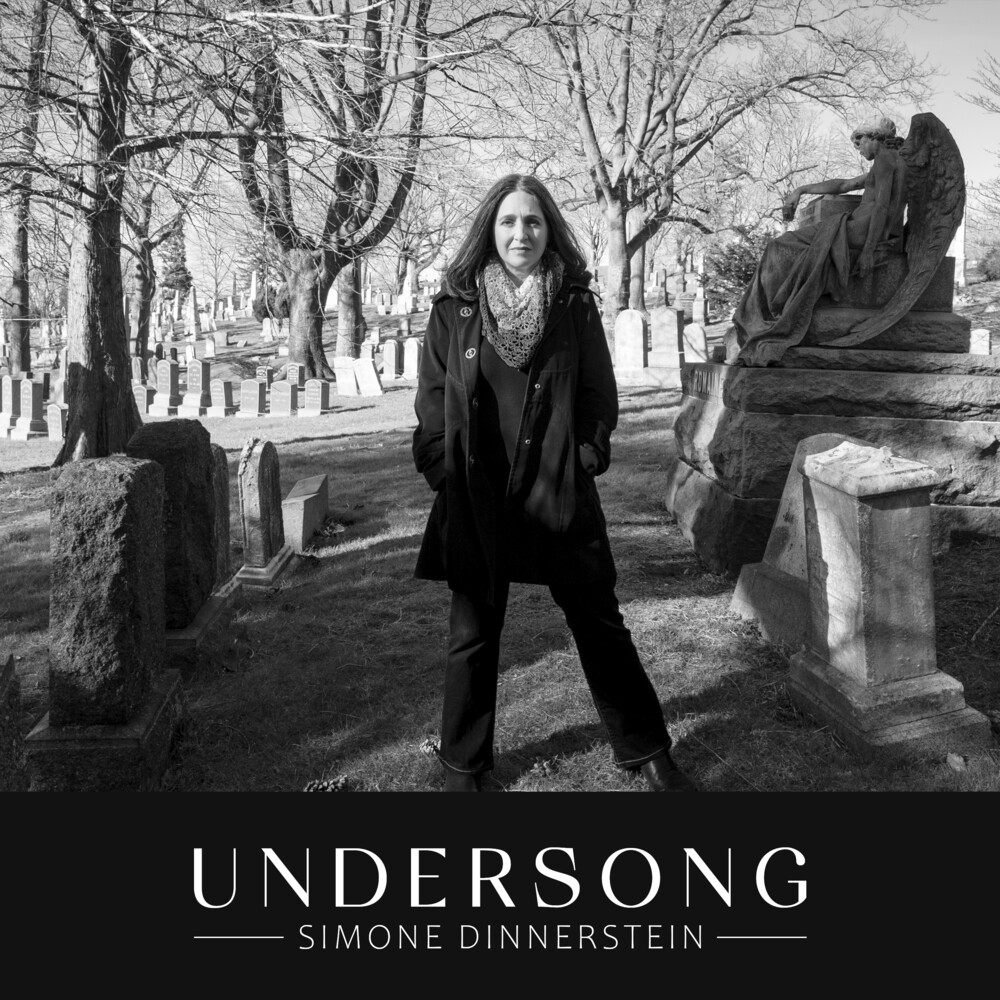 Grammy-nominated pianist Simone Dinnerstein's Undersong is the third of a trilogy of albums recorded since the pandemic began. On this program, Dinnerstein delves deeper into what it means to be alive during this time and the role of the artist. "All of the music on this album consists of musical forms that have a refrain. Glass, Schumann, Couperin and Satie constantly revisit the same material in these pieces, worrying at it, shifting it to different harmonies and into different rhythmic shapes. Working with this music in the fall of 2020 was a constant reminder that in my afternoon walk in Greenwood Cemetery, I was quite literally treading a familiar path every day, a path that nonetheless had changed almost imperceptibly every time I left the house. Undersong is an archaic term for a song with a refrain, and to me it also suggests a hidden text. Glass, Schumann, Couperin and Satie all seem to be attempting to find what they want to say through repetition, as though their constant change and recycling will focus the ear and the mind. This is music to get lost in."