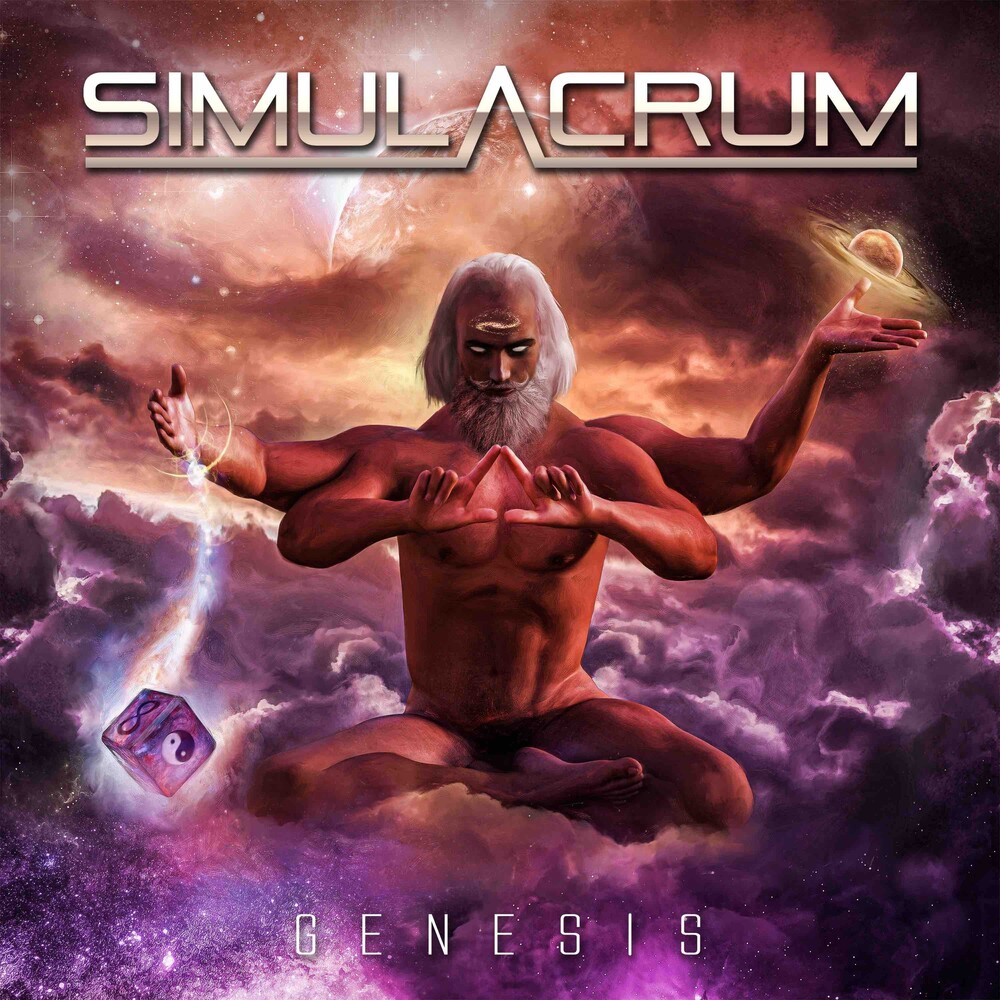 Simulacrum is an exciting progressive metal band hailing from one of most fruitful countries for exciting music in the world, Finland. The band will release their third album overall, "Genesis" on February 12, 2021. The album is a stunningly strong statement for the progressive metal world with hard hitting melodic progressive metal paying homage to the great prog bands of the `70s without forgetting to blend in the best elements of the genre's current direction. The roots of Simulacrum go back to 1999 when Christian "Chrism" Pulkkinen started writing his first batch of songs, which a few years later would end up on the band's debut album, "The Master and the Simulacrum" (2012). In 2015, the band's sophomore album, "Sky Divided," a concept album revolving around a classic 'War of the Worlds' type story with an alien race attacking planet earth for its resources, was released. The album was a big evolutionary step for the band, with some straightforward power and thrash metal tunes joining 10 minute epics that payed homage to the prog giants of the '70s and '90s.

The album was a bit more polished compared to the debut, from how the songs were performed to continuity throughout the album. As with the debut, Simulacrum received quite a bit of praise in the metal media and showed that they were becoming a force to reckon with. After the release of 'Sky Divided', a lot happened to slow down the creation of a new album. Simulacrum parted ways with drummer Henri Kallio and enlisted Tatu Turunen as their new drummer.

The band also started thinking outside of the box and instead of having one frontman, they decided to make the move to have two lead vocalists. After extensive auditions, Erik Kraemer was chosen to join the band. He has a tone that varies enough from original frontman Niklas Broman's style and also has the range required to sing the sometimes very difficult vocal lines, which makes for a perfect combination between the two. The band then slowly started putting together ideas for a new album, the demos for which caught the attention of Frontiers Music Srl, who snapped up the band for a multi-album deal. Look for the band's newest opus, "Genesis" on February 12, 2021.