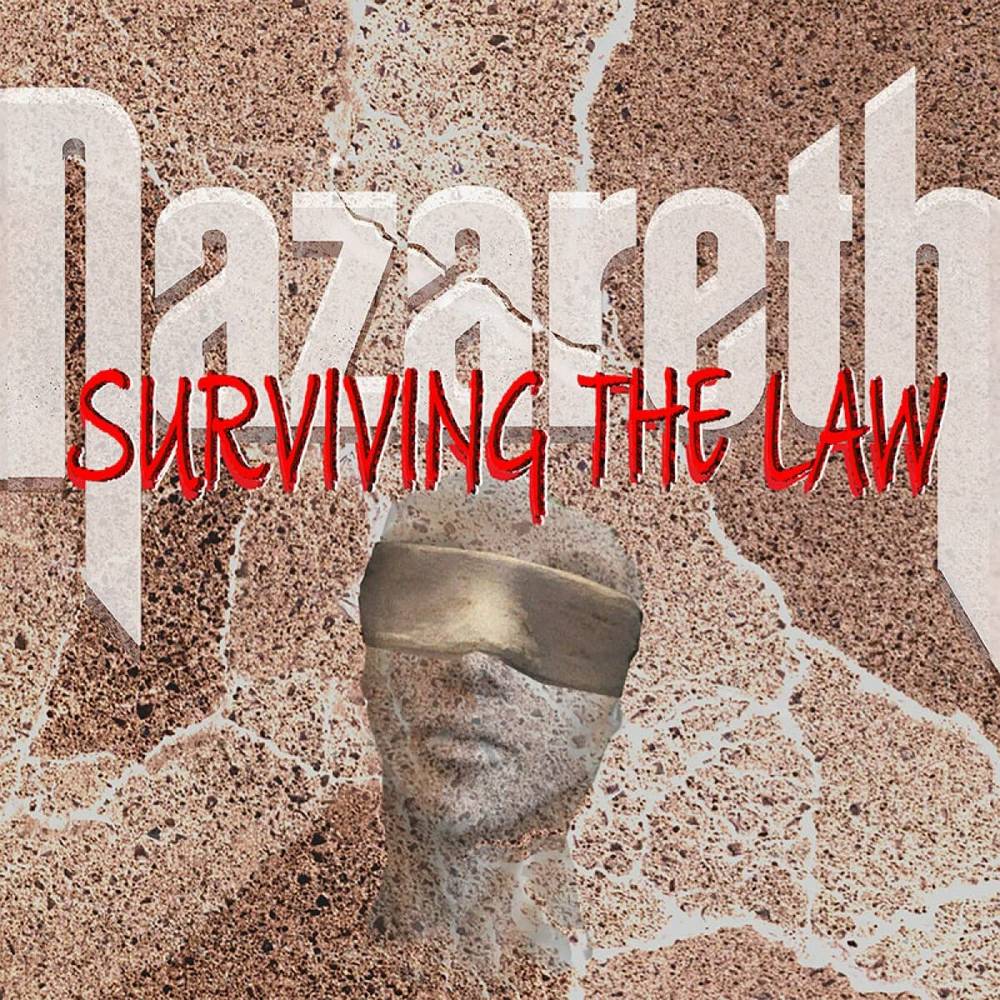 It is difficult to sum up in few words the history and influence in the history of rock music that an act like Nazareth has had. Having celebrated their 50th Anniversary in 2018 with the release of their 24th studio album, Tattooed On My Brain, the long-running UK hard rockers will enter their 54th year of existence in 2022 with the release of their 25th studio album, "Surviving The Law". The line-up for "Surviving The Law" is the same as the previous release, consisting of Jimmy Murrison (longest serving guitarist in the bands history), Lee Agnew (drummer since Darrel Sweets death in 1999), Pete Agnew (founding member, on bass) and vocalist Carl Sentance.