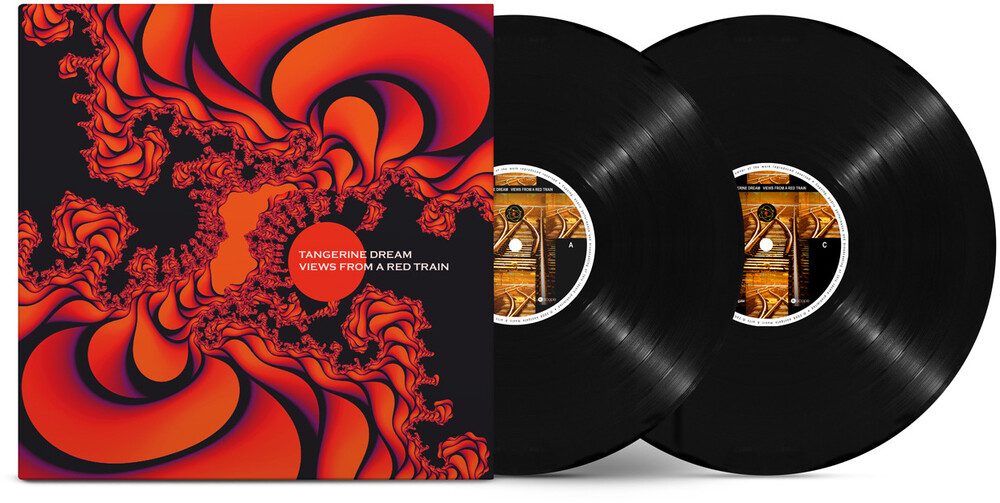 Tangerine Dream have been a fundamental influence on electronic music since Edgar Froese founded the band in West Berlin in 1967. Providing the groundwork for multiple electronic music genres including ambient and electronica, inspiring musicians and other art forms, with seven Grammy nominations to their credit. In recent years their music has featured in the popular TV shows such as Stranger Things and video games including Grand Theft Auto. 'Views From A Red Train', originally announced to become Edgar Froese's solo album for summer 2007, was finally released in April 2008 as a regular Tangerine Dream album. Though all compositions are still by Edgar Froese he was accompanied by one or two of his fellow band members on all but one track. Regarded as one of the best latter-year Tangerine Dream albums by fans and critics alike, this album stands alongside earlier, classic TD recordings. This new Kscope edition of 'Views From A Red Train' will be presented on gatefold vinyl.