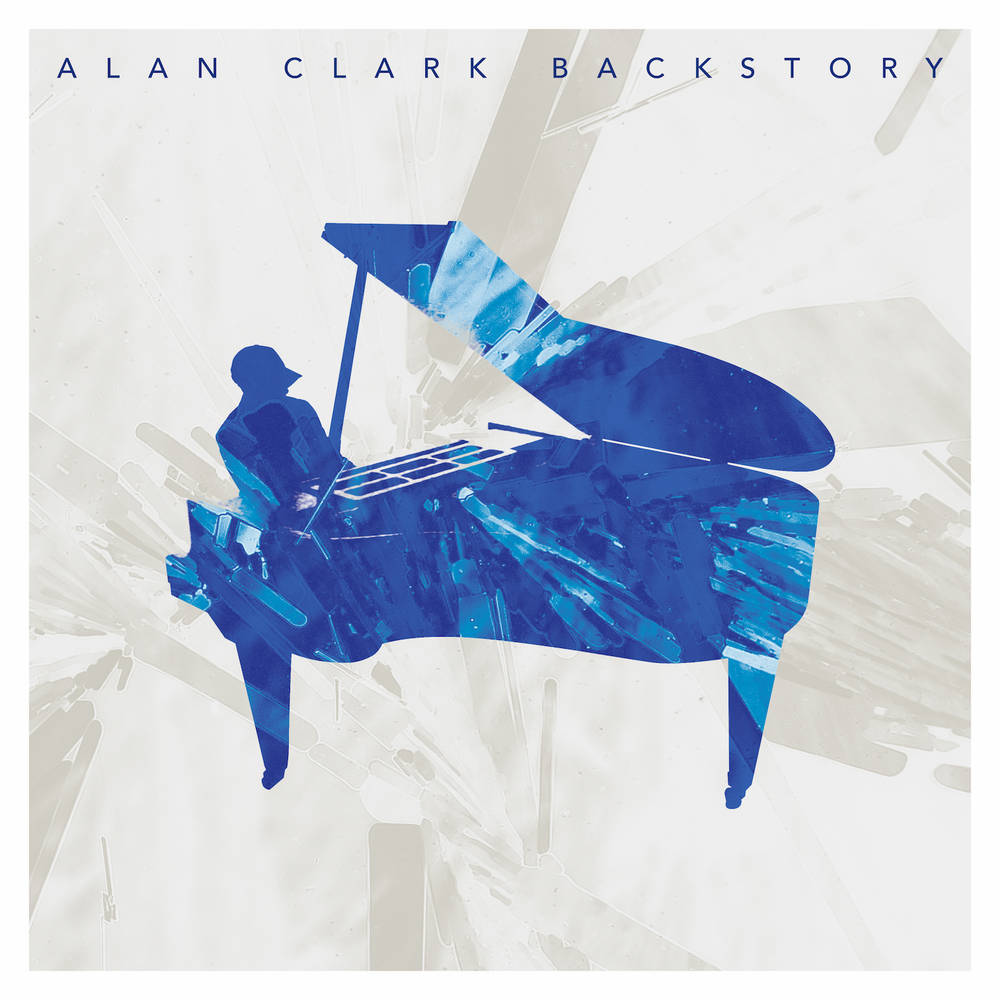 Alan Clark is one of Rock music's rarities: a keyboard player who makes classical piano work in the rock environment. Famous for his role in Dire Straits, he's also played and recorded with a long list of other artists including Eric Clapton, Tina Turner, Bob Dylan, The Bee Gees, and Rod Stewart. With this record "Backstory", Alan is retracing his steps over the past 40 years, revisiting major tracks he's played a part in and recreating them as a piano solos.