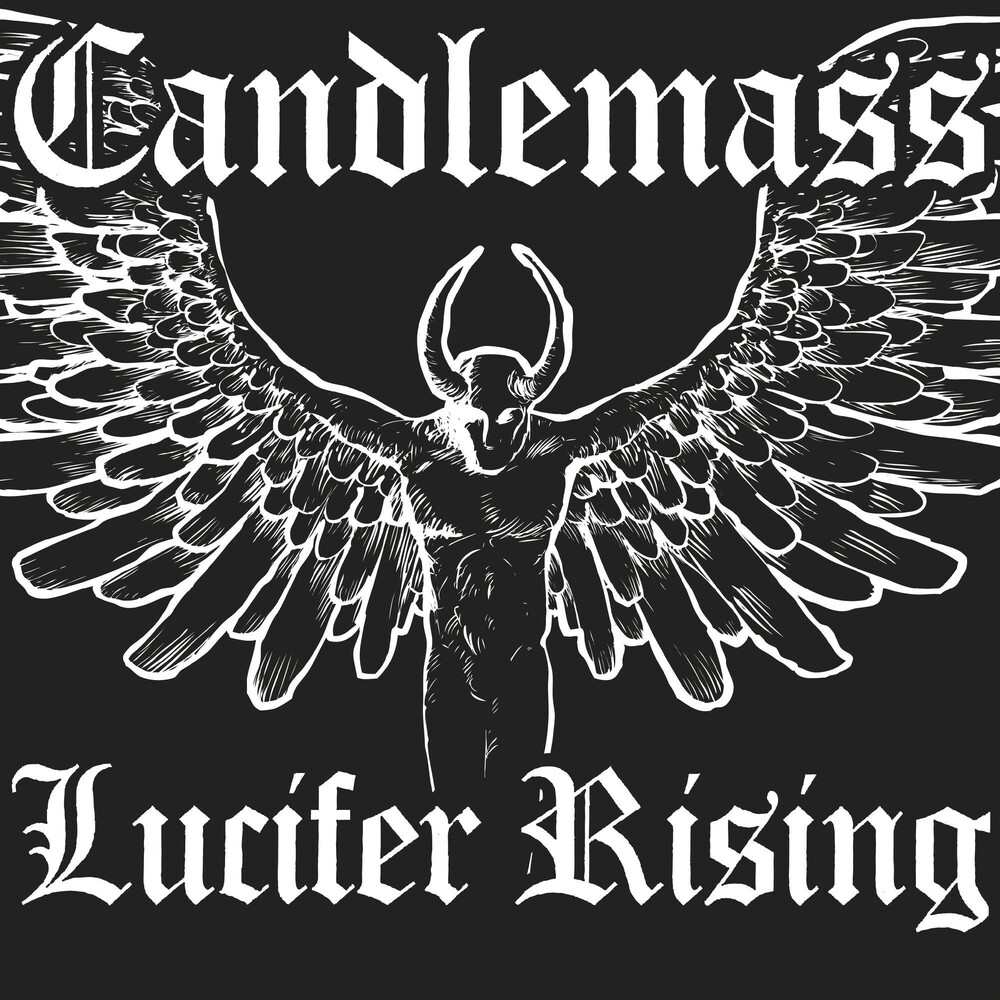 Vinyl LP pressing. Enforced by Texan vocal god Robert Lowe (Solitude Aeturnus) since previous album King of the Grey Islands (2007), songwriting genius Leif Edling and his Swedish doom outfit returned in 2008 with yet another treasure chest filled with gems of depression and slow motion - hymns. The Lucifer Rising EP was further proof of the newfound power and enthusiasm of the 2008 Candlemass line up: the title track is a massive oldschool hymn swaying between upbeat NWOBHM influences, trademark doom guitars and an infectious chorus. "White God" rather serves as the bleakest and most grim side of the band with an atmosphere worthy of a winter funeral. As a special treat, the band rerecorded the classic "Demons Gate" here which soars to new heights with Lowe on vocals.