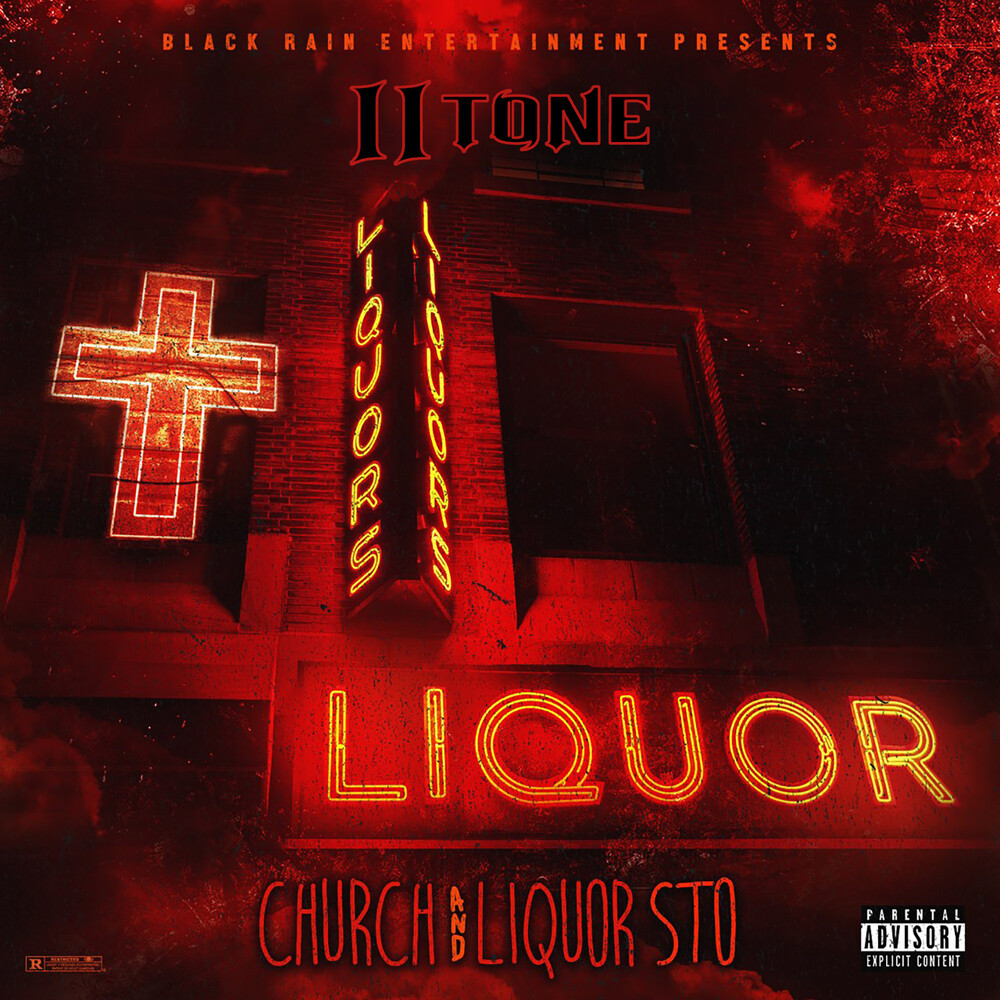 As the co-founder of Black Rain Entertainment, II Tone has been prolific in Memphis since for years. Records like In Too Deep (2010) and Heaven Sent Hell Bound (2011), and two shockingly aggressive releases in 2017, offer rare and penetrating glimpses into the hustle of being a Memphis O.G. Along with producer Jak Danielz, II Tone is now releasing his low-key manifesto, known simply as, Church & Liquor Sto, which documents the lifestyle and flow of one Memphis rap's pioneers. With twelve distinctive tracks, II Tone has combined the nostalgia of old-school gangsta rap with triumphant productions that blast through the bullshit like Iceberg Slim wearing a ski-mask.