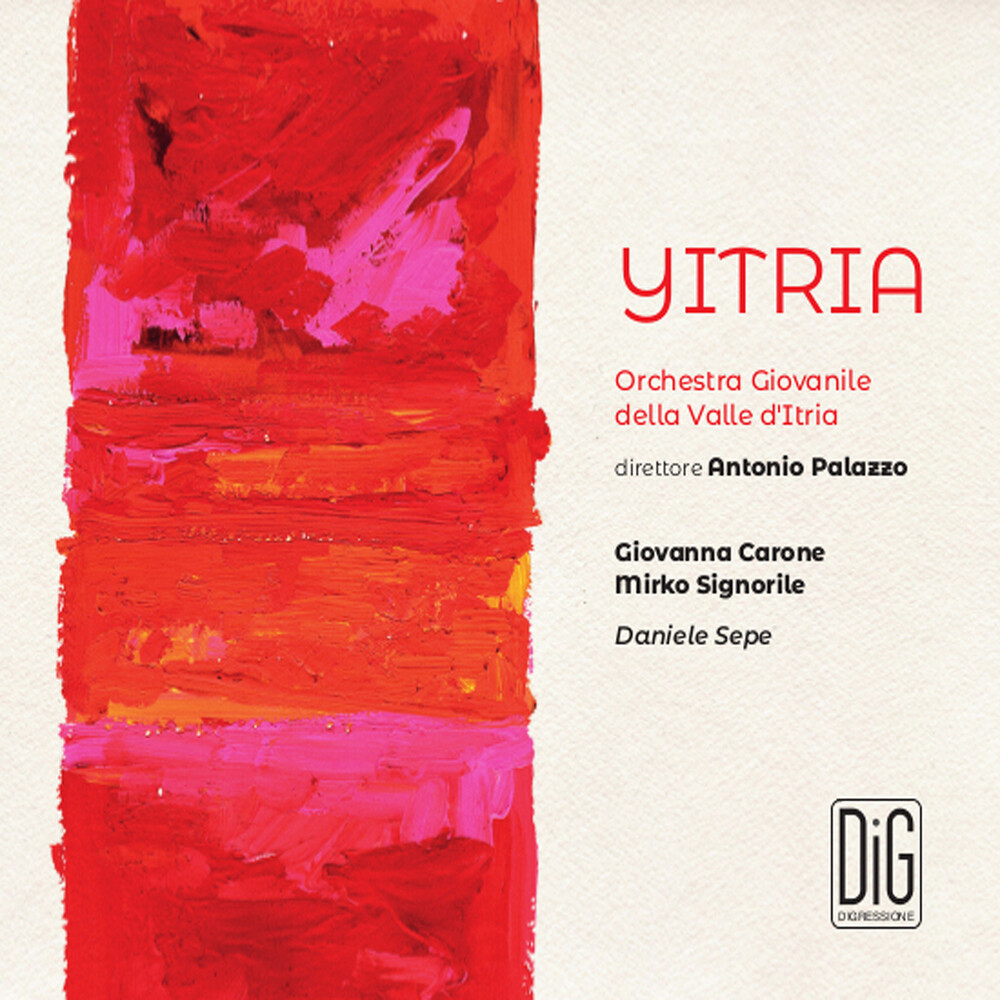 A dimension that emerged when we tried to imagine what an experience it would have been to bring together and merge two cultures of extraordinary charm such as the Jewish and the Apulian, specifically, Yiddish culture and that of the Itria Valley. This is how "Yitria" was born, a wide-ranging, suggestive and ambitious cultural project, in which music becomes the dimension of space and time in which the infinite points of contact between these two cultures, so different and so similar at the same time, coincide. The Yiddish one, which originates from the tradition of the Ashkenazi Jews, developed in the 11th century in the Rhineland but then spread to northern Italy; the Apulian one of the Itria Valley, a splendid green expanse, dotted with characteristic trulli, which occupies the southern part of the Murge plateau, a heritage of history, humanity, art, traditions and folklore. Hence the idea to make evident this wonderful fusion already in the title: "Yitria", an album that connotes it's main stylistic feature just in the meeting and then in the fusion, between the talent, pure, of the pianist and composer Mirko Signorile with the beautiful voice of Giovanna Carone. For "Yitria" we wanted to use only the string section to give body and soul to pieces of great atmosphere that guide the listener into an almost dreamlike dimension, in which the great tradition of Yiddish music and song grafts it's roots into the land, vital and proud, of the Itria Valley, tracing a path that becomes sensory, track after track.