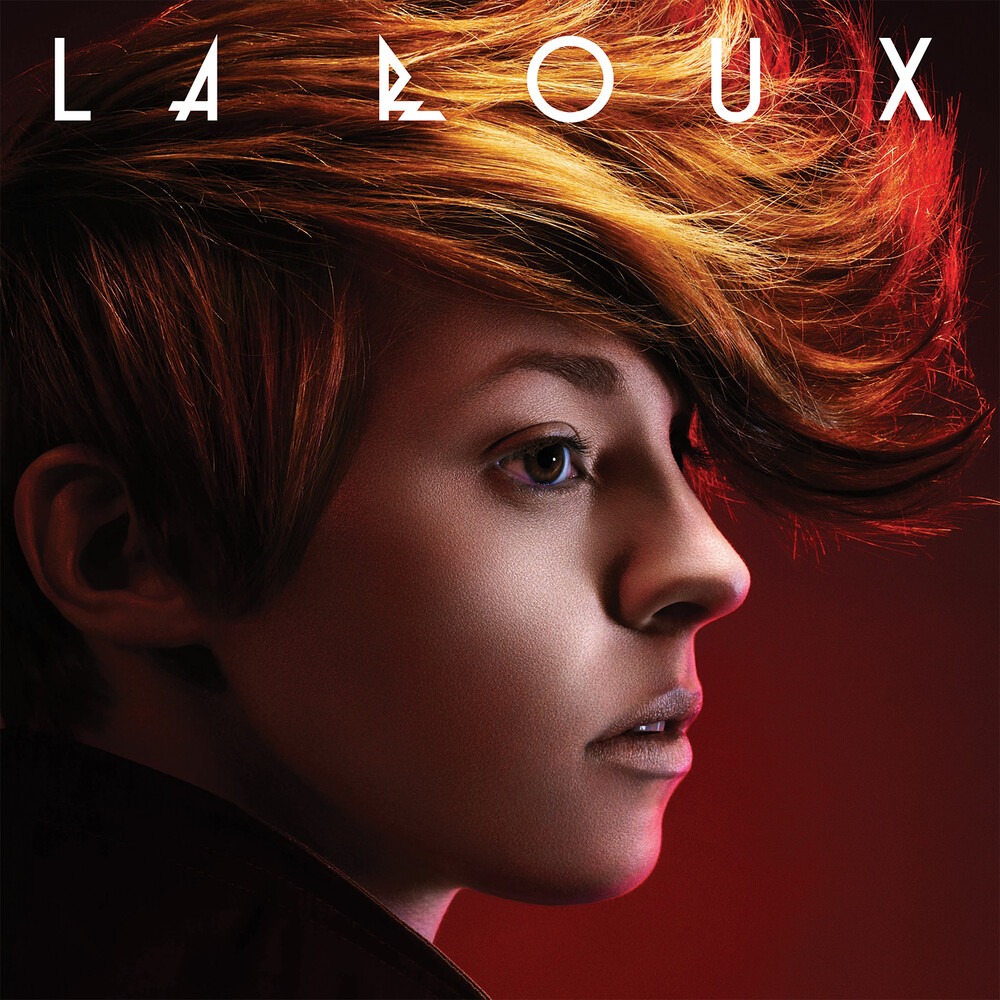 Originally released in very limited quantities on vinyl in 2009, the album, La Roux, contains the UK No. 1 single Bulletproof as well as Top 3 smash In For The Kill. La Roux was shortlisted for the 2009 Mercury Prize and won Best Electronic/Dance Album at the 53rd Annual Grammy Awards in 2011. La Roux was a refreshing addition to the world of pop. Brixton-born Elly Jackson was inspired more by the music of Nick Drake and Neil Young than synth pop, and when Ben Langmaid first heard her, she was playing her songs on an acoustic guitar. Together, they updated the template for the synth duo, Langmaid resolutely in the background, while Jackson became the face and mouthpiece for the group. Their debut single, Quicksand, was released on Kitsune Records in December 2008, and soon after Polydor signed them, and amid a flurry of press attention, In For The Kill came out in March 2009, rising to No. 2 in the UK. In June that year, Bulletproof topped the charts, paving the way for the album, which was received warmly in the UK and made huge inroads into the US charts. Jackson's androgyny and the duo's musical style evoked the 80s, yet this was no mere pastiche. The songs had heart and soul and were delivered with matchless panache. "People don't just want R&B girls thrusting their groins at them," she told The Guardian. "It gave me hope. People bought the record even though it was fronted by this odd boy-looking ginger girl."La Roux is presented with scrupulous attention to the detail of the original UK first pressing and available in audiophile 180gm vinyl. Whether replacing a much-loved original copy, or adding to a collection afresh, this is a superior way to enjoy such enduring and influential music.