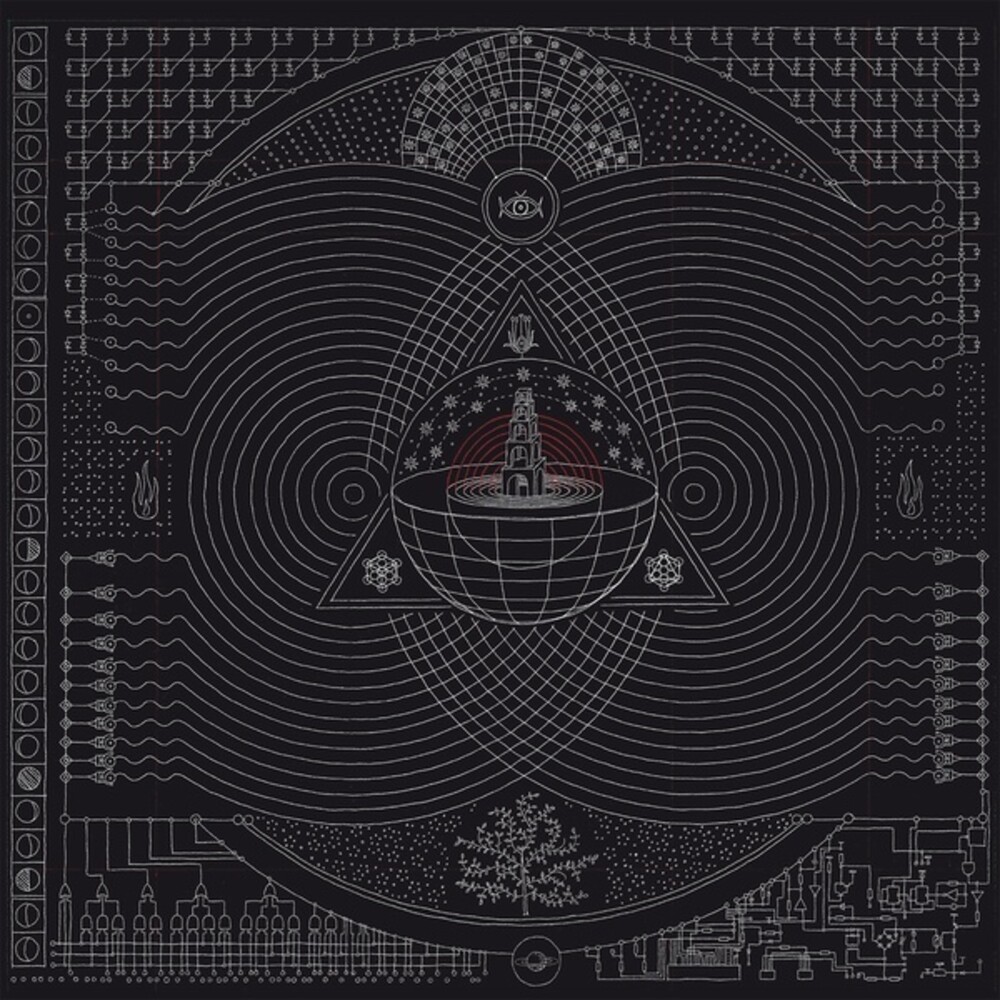 "Marco Dalpane's unreleased recording (mainly known for the cult album Scorie (SOAVE 010LP) released with Tiziano Popoli) produced in 1991 for Radio Rai as an accompaniment to the reading of Italo Calvino's Le città invisibili ('Invisible Cities'). First thing you notice is how Marco Dalpane personal soundtrack for Le città invisibili could be seen as a link towards the combinatorial approach adopted by Italo Calvino in the book, where he used the language as a semiotic system and the literature as a mechanism of possibilities, with the reader becoming active part in the process. You can see Dalpane detaching from a linear handling of the compositional resources, working instead with computer algorithms and emerging with a sound-sphinx that multiplies the listening interpretations, a sound that is characterized in form and timbre but at the same time is full of suggestions and summoning elements that the listener has to relate. In this it's evident a constant in the Dalpane's music, it's sensitive side, away from every technical or conceptual precondition. In the five tracks created for this soundtrack, that finally are collected in this album, as in his other works, Marco is always capable to decode aesthetics coordinates of the cultural or temporary universe of reference, but mainly he is the vehicle of an artistic vision that is plausible incarnation of the essence of things, the very spirit of being a musician." -Christian Zingales Color vinyl; edition of 300.