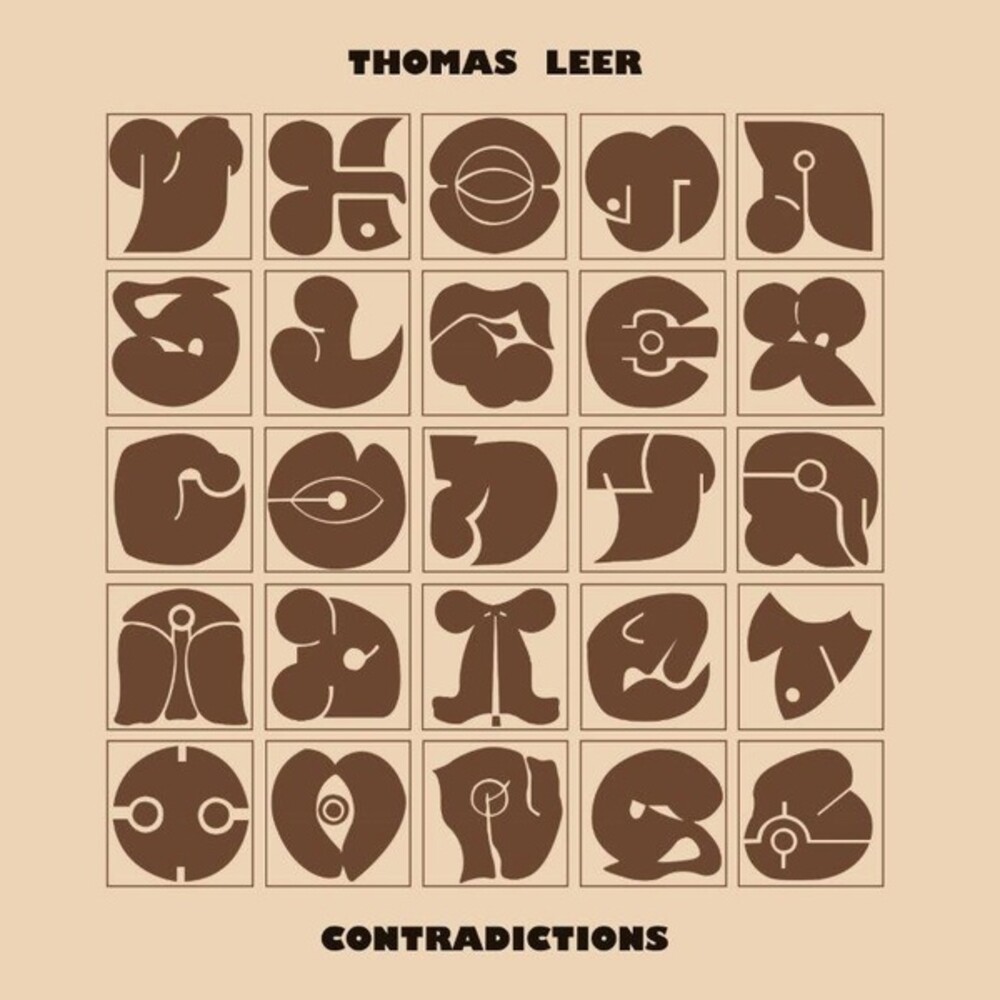 Double vinyl LP pressing. Spittle Records present a reissue of Thomas Leer's Contradictions, originally released in 1982. The Scottish musician, born in 1953 in Port Glasgow, is one of the most eclectic artists of the so-called minimal wave scene. Alongside German singer Claudia BrÃ¼cken (vocalist of the hit-makers Propaganda) he formed Act a short-lived synthpop group signed to ZTT Records in the late '80s. Licensed by Cherry Red in 1982, the double album Contradictions is the third effort in Leer high and rising career. After the seminal debut on Industrial Records with Robert Rental - The Bridge (1979) - Leer ventured on a solo career with the brave synth wave of Letter From America and his personal masterpiece Contradictions. The latter is such an enigmatic piece of work, with alien melodies as in the case of the "Soul Gypsy" infectious white funk. The whole album was recorded in his living room at home onto 4-track using borrowed equipment (Korg synth, Ult Sound drum computer, guitars) from his friend Morgan Fisher. Featuring Leer's haunting, uncertain vocal - recorded quietly, so as not to wake his girlfriend in their bedsit! - crooning over a minimal bass pulse and discreet whines and washes of primitive Wasp synthesizer, it retains it's peculiar lo-fi magic four decades on.