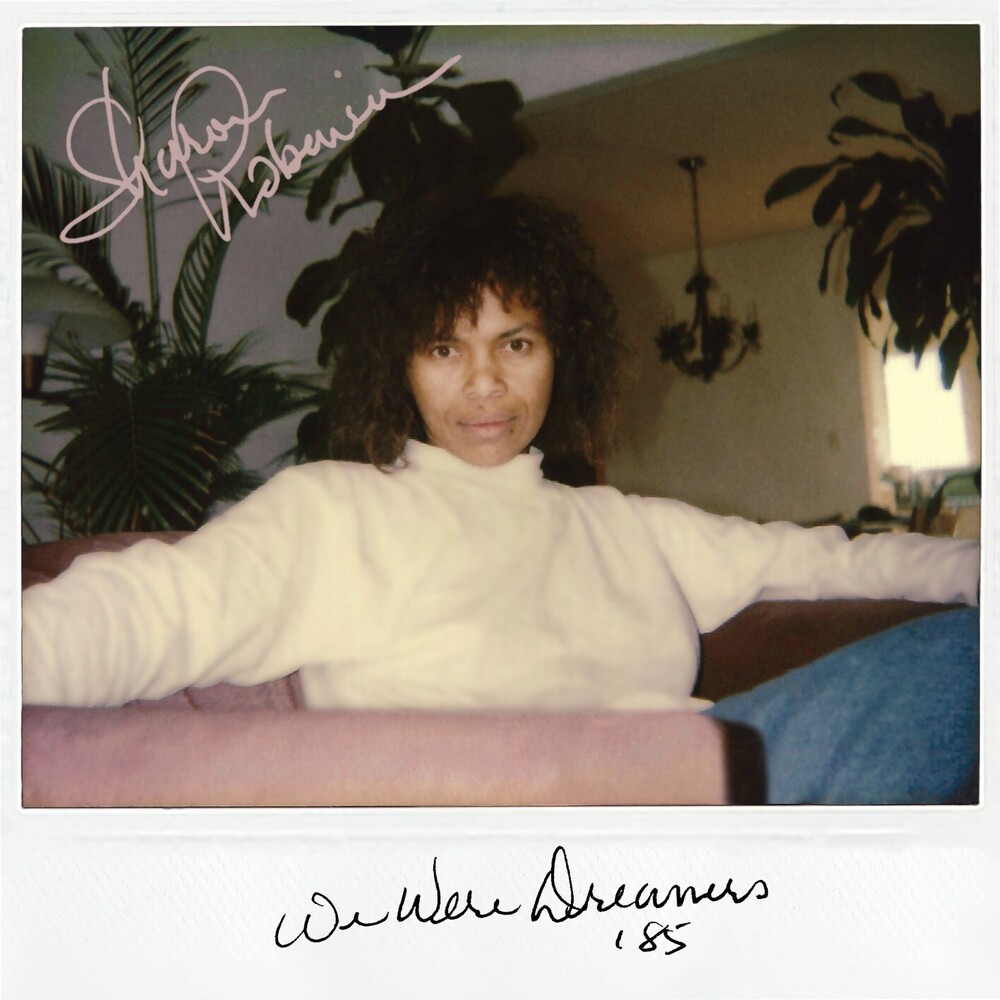 Sharon Robinson is best known as co-writer, co-producer and backing singer for Leonard Cohen. Her songs have been covered by numerous artists including Rufus Wainwright, Diana Ross, Roberta Flack and The Pointer Sisters amongst others. Her latest album "We Were Dreamers" is a retrospective comprising songs from the 80s and 90s, some written for other artists, and some for Sharon's own projects. With a few exceptions, it is work that has not previously been covered or released, and like the radio playlists of the day, different musical styles are represented. It is a songwriter's jaunt back in time, and hugely enjoyable.