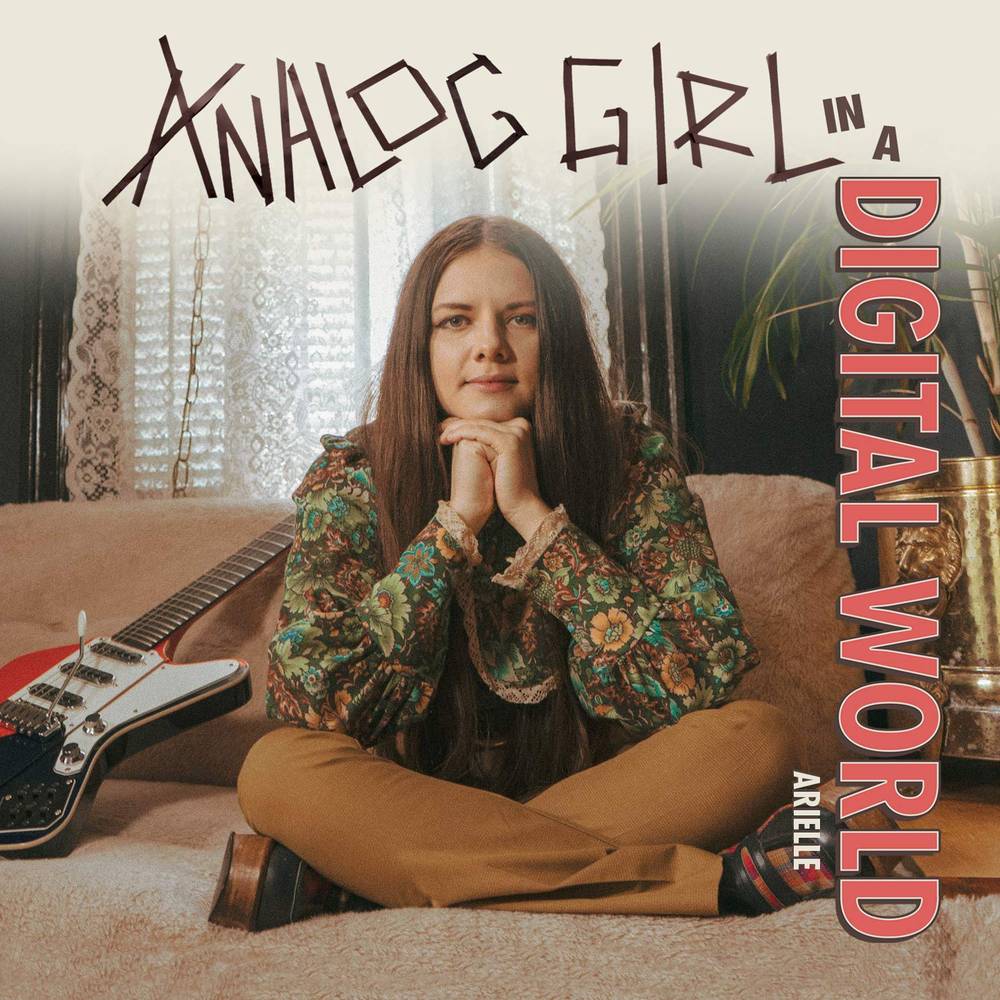 Arielle is a 21st century classic rock artist who recorded half of the new album in digital, and the other half in tape, to try and capture the impact the music of the 60's and 70's had on her. This album featured her self-built guitar Two-Tone, as well as her new signature guitar, The Arielle coming out under Brian May Guitars in March 2021. She is also planting a tonewood tree in honour of the first 24 guitars sold. Arielle is a young woman who was born in the wrong generation. At times facing depression in being a child of the new millennium versus the boom of musically creativity that emerged in the Sixties and thrived through the Seventies. And on a broader basis, a time even earlier where things were done by hand, with a level of craft that could not be hidden behind technology. ""I'lI take and protect those principles inside my music,"" says Arielle. Analog Girl In A Digital World is a concept album that takes you on a journey through the trials, tribulations, and confusion of an old-school artist in a fast-paced world.