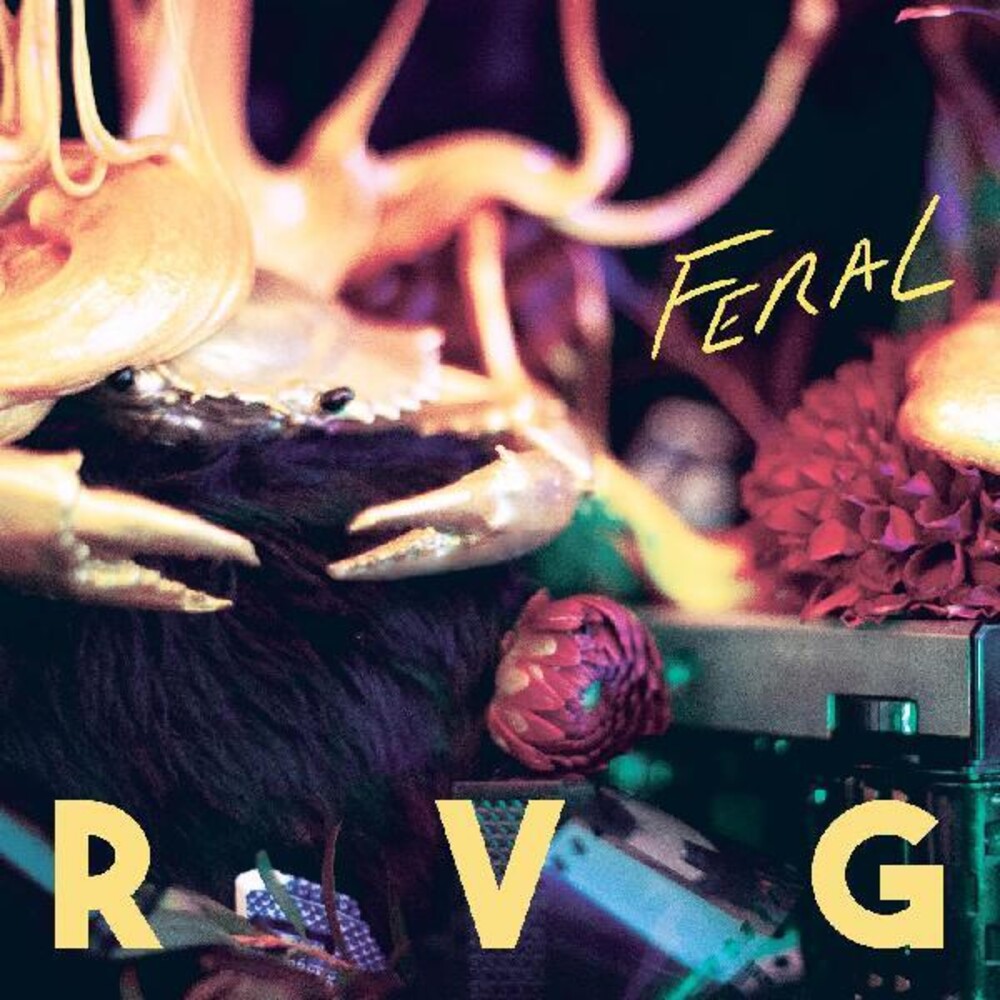 Melbourne's RVG return with their highly anticipated second album, Feral. Following their beloved 2017 debut 'A Quality of Mercy', RVG perform the tricky alchemy of combining rock's urgency, punk's anarchy, and pop's empathy to create a record that feels vital: Feral is a catharsis, a call to arms, and a forthright indictment of contemporary complacency. 'Feral' was recorded at Head Gap studios with producer Victor Van Vugt (PJ Harvey, Nick Cave & The Bad Seeds, Beth Orton). Internationally renowned, Van Vugt currently resides in Berlin, Germany and travelled to Melbourne to work with RVG. One of the producer's key tenets is a sense of spontaneity, of capturing the essence of a song's live performance, a concern that RVG prize above all else when recording The band recorded the album's instrumentals live to track, allowing their playing to be infused with the kind of electricity that has seen the band's live show lauded across Australia and internationally. 'Feral' is RVG's first full-length release in three years and marks the beginning of an exhilarating new era for the band. Both a cry for help and a call to action, this is an album that demands your attention. RVG is Romy Vager, Reuben Bloxham and Marc Nolte. 'Feral' is out 24th April on Fire Records. 'From Smiths riffs to Go-Betweens shimmer' Loud & Quiet