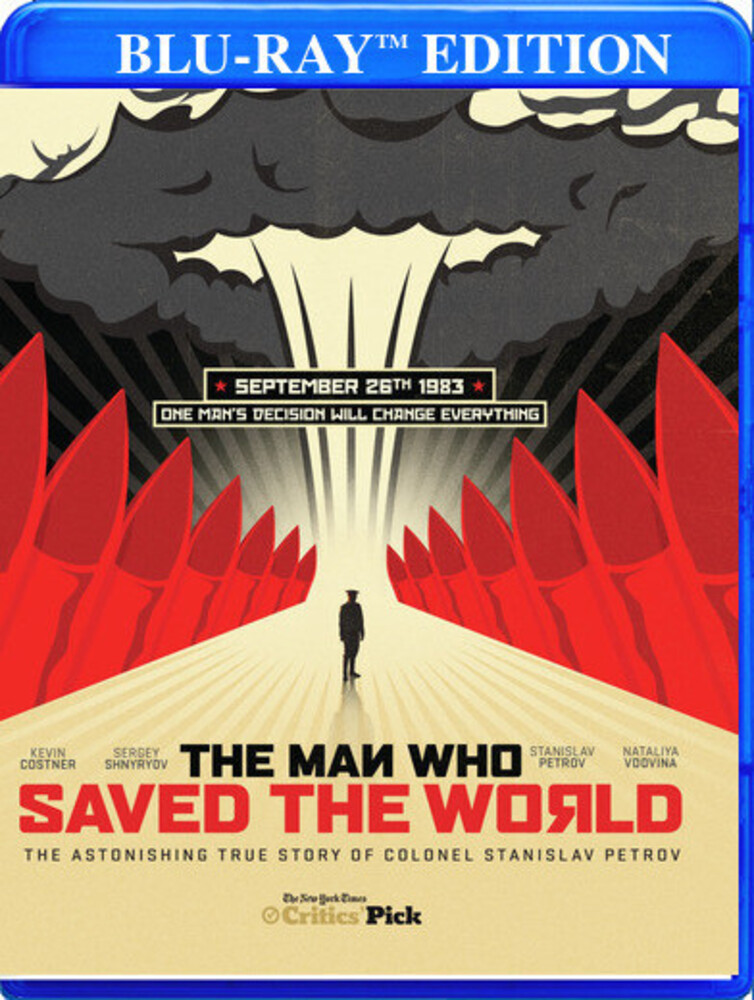 The Man Who Saved The World

On or off. Yes or no. Leave or remain. Referendums divide and Brexit did so in a way never before in British history. Country versus city. Old versus young. Nationalists versus migrants. The people versus the elite. The forgotten versus the visible. Underneath all these definitions are individuals with their own unique stories that motivated this historic and at times perplexing vote, a vote motivated by the themes of our age; migration, waning empires, and the white elephant in the room; work and it's decreasing relevance in an ever automated world. Brexitannia is a portrait of a democracy in all it's impossible ugly glory. A subtle bomb of a film that without judgment presents a people of the once most powerful empire negotiating their identities around a world that is changing faster than ever and power appearing further and further from their own hands.