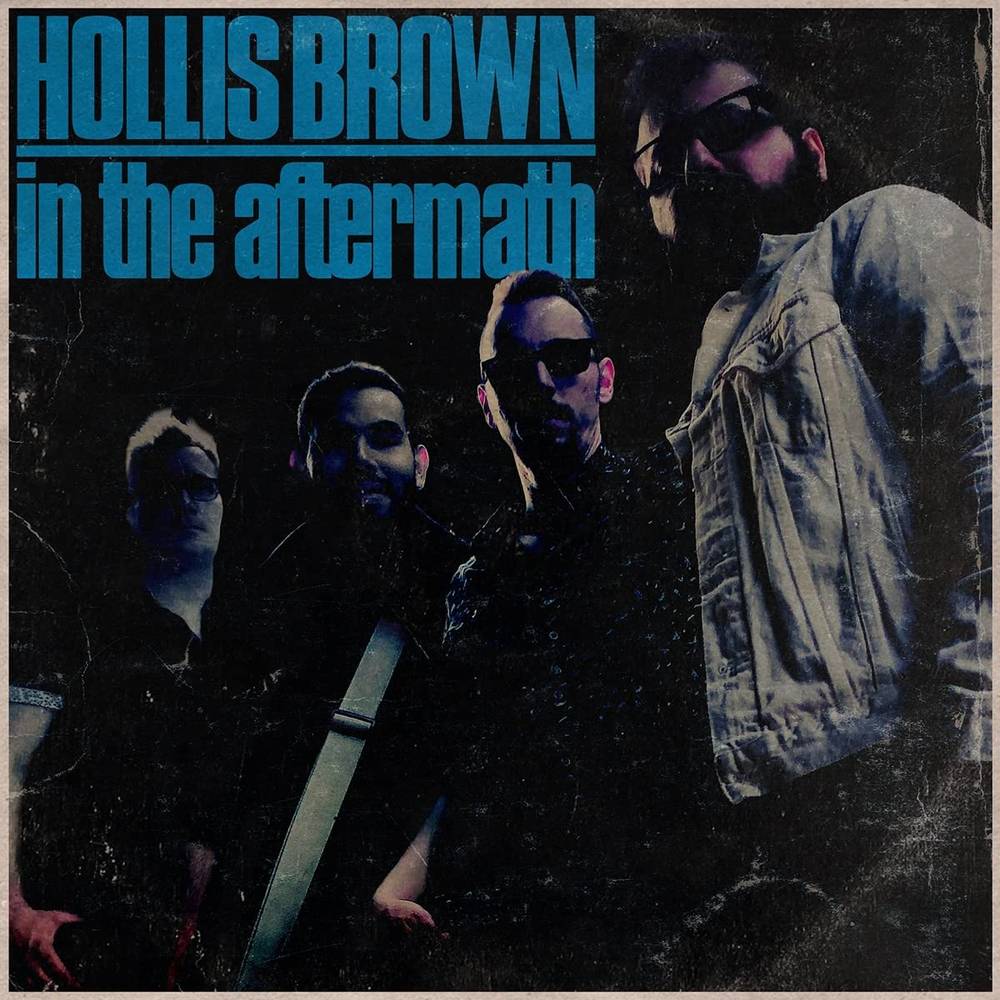 Hollis Brown's latest album, In The Aftermath, is the deliciously depraved outcome of an all-night rock n' roll riot. The Queens, New York-based quintet escaped to the Poconos to record with a few handles of whiskey, and, in one 24-hour session, ran down the Stone's seminal first album of all originals, 1966's Aftermath. Tracked live in the studio with minimal overdubs, In The Aftermath is potent proof the five-piece group is one of the last great American rock n' roll bands. In The Aftermath is the second in a casual homage series. Previously, Hollis Brown issued, Gets Loaded, saluting Velvet Underground's Loaded. This new album directly follows the band's most successful release yet, 2019's Ozone Park, which earned rave reviews from Rolling Stone, Billboard, Paste Magazine, Pop Matters, Relix, and Goldmine. 'In The Aftermath' was an artistic inevitability for Hollis Brown. The five-piece band enjoyed doing the VU album so much they began to joke about doing a "Hollis Brown presents..." series, covering formative records in their artistic continuum. The impetus to do Aftermath came from an invitation to play a COVID-protocol obeying backyard party during the pandemic. The request stipulated the band perform a classic album of their choice. Yet, on 'In The Aftermath', Hollis Brown doesn't try to out-Stones the Stones. Instead, they find clever ways to salute the Stones legacy. Inspiration from the album's freewheeling recording sessions will definitely impact the band's next album of all originals which is mostly written. "Making this record sent us back to the drawing board," Mike reveals. "It was about going back to the essence of American roots music-blues and country-which is a tradition our band was founded upon." 'In The Aftermath' is available everywhere February 4th through Cool Green Recordings, an imprint of Mascot Label Group.