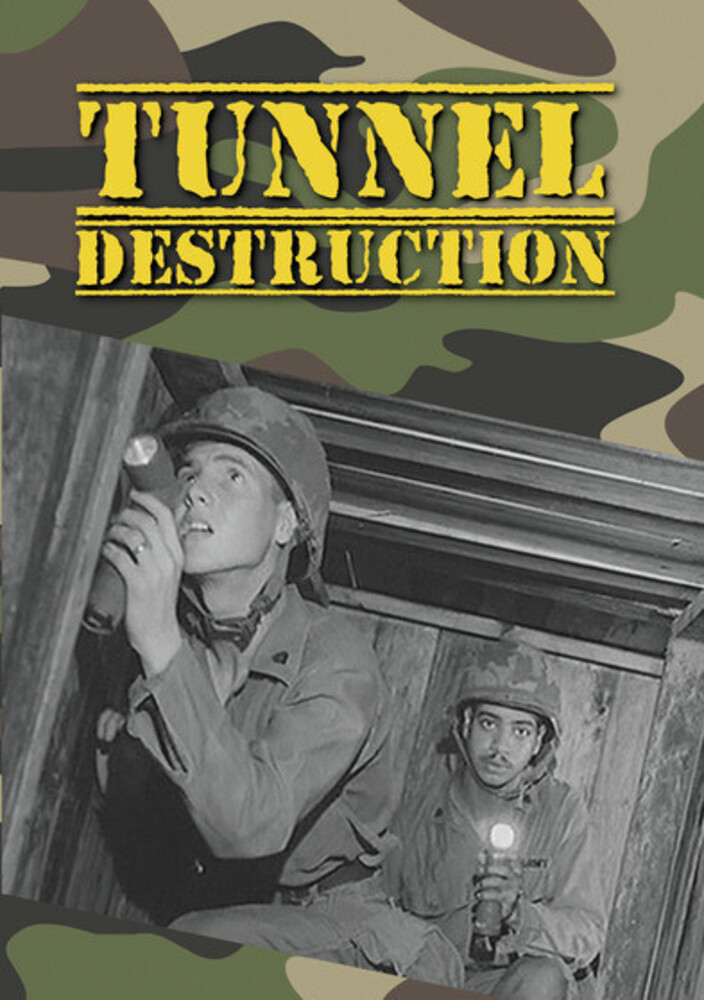 As U.S. troops fanned out across South Vietnam, American forces found themselves grappling with a unique type of fortification: underground tunnels. These subterranean structures, many extending deep into the earth, allowed Communist troops to shelter, to evade and then to re-emerge and attack areas thought to be secure. Encapsulating the lessons learned from years of anti-tunnel operations, this 1969 informational film was part of the U.S. Army's effort to educate troops on how best to neutralize enemy tunnels, including the safest way to enter one, obstacles and traps to look for once inside, and how to calculate the amount of explosives necessary to completely collapse a tunnel once cleared.