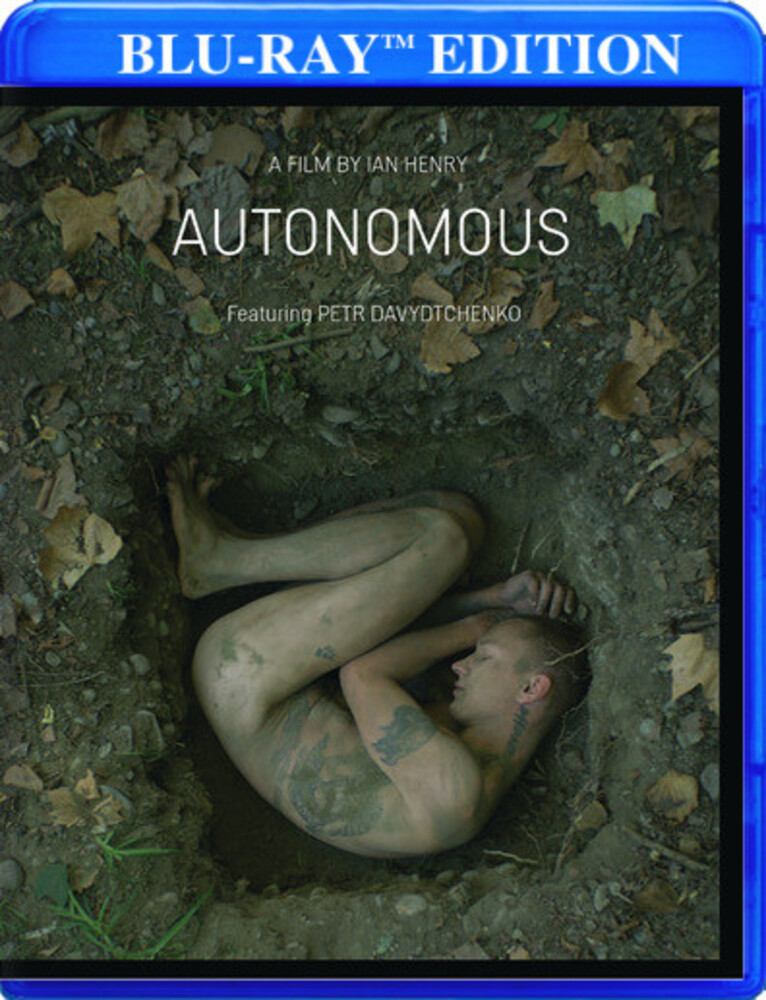 The world is in crisis, humanity having orchestrated it's own demise. It is against a dystopian landscape that one man escapes the city to begin a new life free from the perils of modern technology, rampant globalization and the myth of human progress. Autonomous follows the journey of a solitary figure, living off the land, eating only the dead animals he finds by the side of the road, he learns to survive and thrive in a post-industrial landscape.