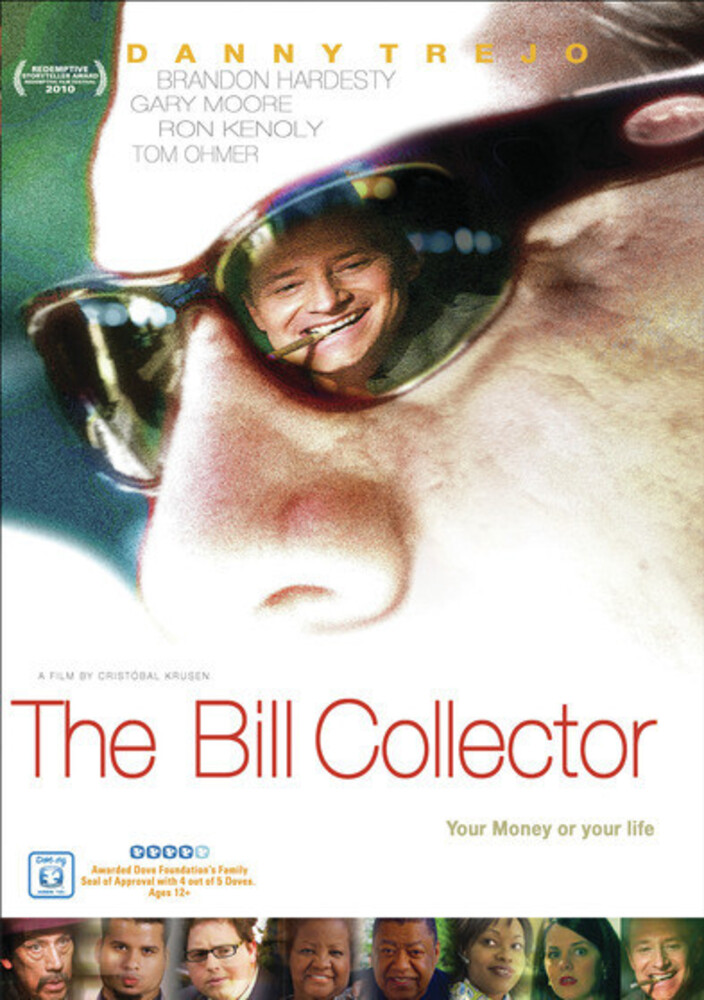 Uncle Frankie (Danny Trejo) is not the kind of guy you want to meet in a dark alley. Especially when you owe him money and have been giving him the slip for a few years. Such is the fate of Lorenzo Adams (Gary Moore), a top bill collector at Lump Sum Collections. Uncle Frankie has tracked Lorenzo to Norfolk, Virginia and is coming to collect. With his back to the wall, Lorenzo finds no one to help but Pastor Kevin (Ron Kenoly) and desperate down-and-outers from an inner city mission, who serve as unwitting pawns in Lorenzo's scam to pay Frankie back. Lots of laughs, gaffes, twists and turn later, Lorenzo discovers unexpected grace when it's time to pay his due.