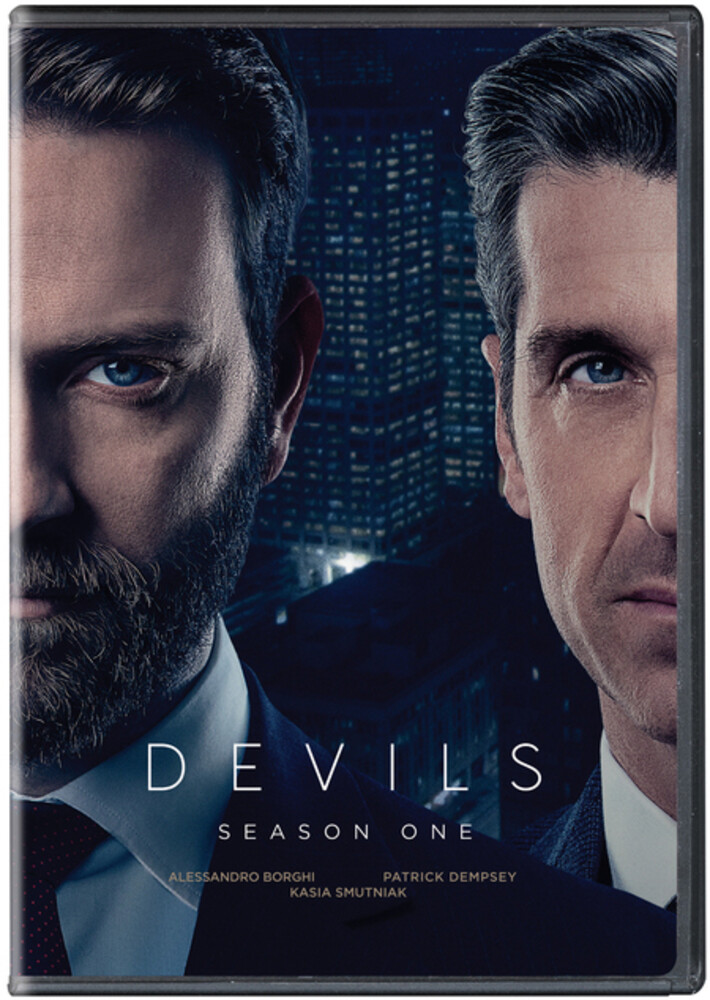 A dazzling, sophisticated thriller set in the rare ed world of global nance, Devils follows the fortunes of charismatic and nerveless trader Massimo Ruggero, who looks set for promotion to the big league at NYL bank after a string of stunning successes. But when a scandal breaks involving his ex-wife, Massimo's CEO and mentor Dominic Morgan passes over him in favour of a erce rival. Things go from bad to worse when a colleague then suddenly dies, and Massimo is named prime suspect. Fighting to clear his name, Massimo teams with So a, a hacker-journalist at a whistleblowing website, and discovers that his set up is linked to a vast political game plan, underpinning a covert nancial war playing out across entire continents. Faced by the Devils who rule the world's fate from the shadows, he must make a choice: join them, or bring them down.