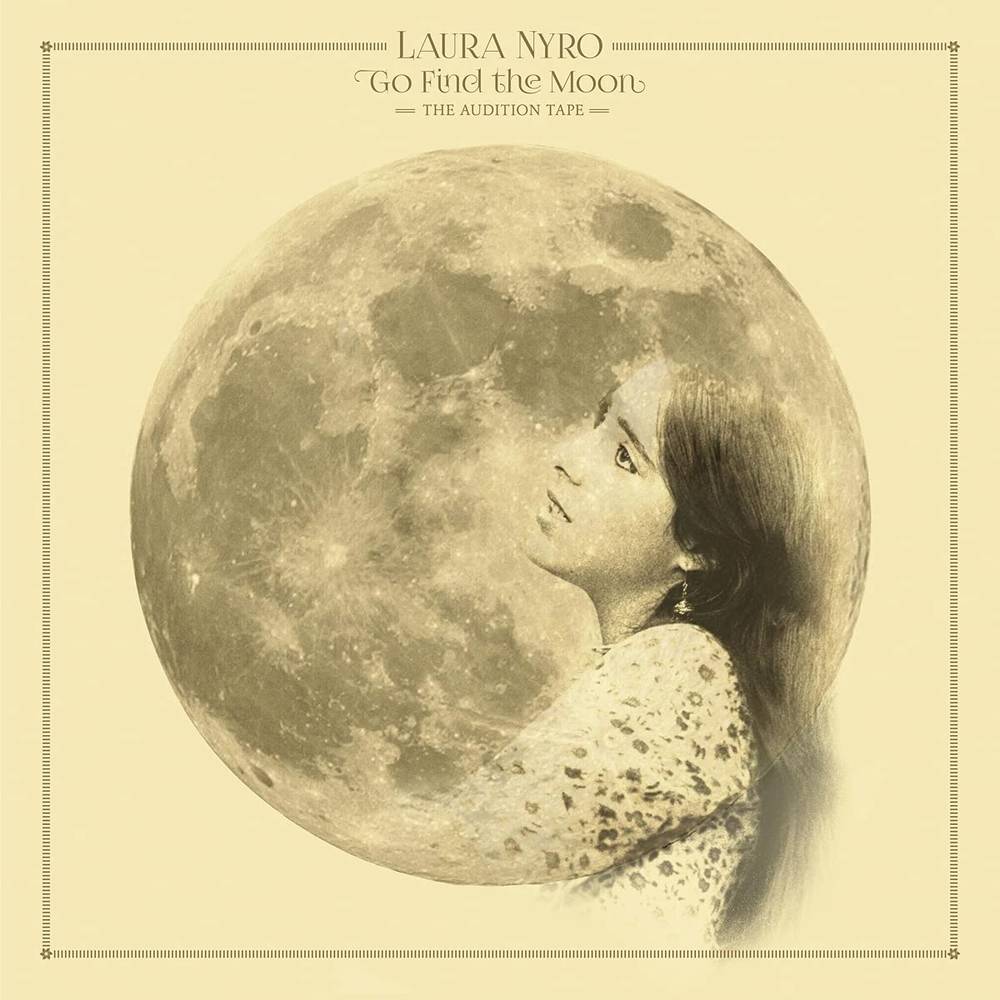 In the summer of 1966, an 18-year-old Laura Nyro had the chance to audition for Milt Okun, one of the most respected music producers of the day, and Artie Mogull, a noted A&R man. After the session, Mogull became her manager, and Okun signed on to produce her debut record, More Than Just A Discovery. One of the songs she performed, "And When I Die" became the opening track to Peter, Paul, And Mary's hit The Peter, Paul, And Mary Album - reaching even bigger heights with a cover from Blood, Sweat, & Tears, reaching #2 on the Billboard Charts in 1969.

It's not that she didn't write other future smashes performed by Three Dog Night ("Eli's Coming"), The 5th Dimension ("Stoned Soul Picnic," "Save The Country," and "Wedding Bell Blues"), Barbra Streisand ("Stoney End"), but it was Nyro's heart and soul that drove others to cover her work. And, this is the fist look into the legend she would become.

Go Find The Moon: The Audition Tape is the beginning of the future Rock and Roll and Songwriters Hall of Fame inductee. It was natural. It was organic. It was Laura Nyro. Available now, for the first time, it includes "And When I Die," as well as songs she never officially released, and versions of classics, delivered with Nyro's deft and distinctive touch.

Mastered by Grammyr-winning engineer Michael Graves, and Produced for release by Grammyr-winner Cheryl Pawelski and George Gilbert of the Laura Nyro Trust, Go Find The Moon is available on CD, Digital, and on LP, cut at 45 rpm, all with liner notes from renowned journalist Jim Farber.

From Farber's notes - "Here, Laura Nyro led the way, with a performance that captured an artist who, however young, was, at root, already fully formed."