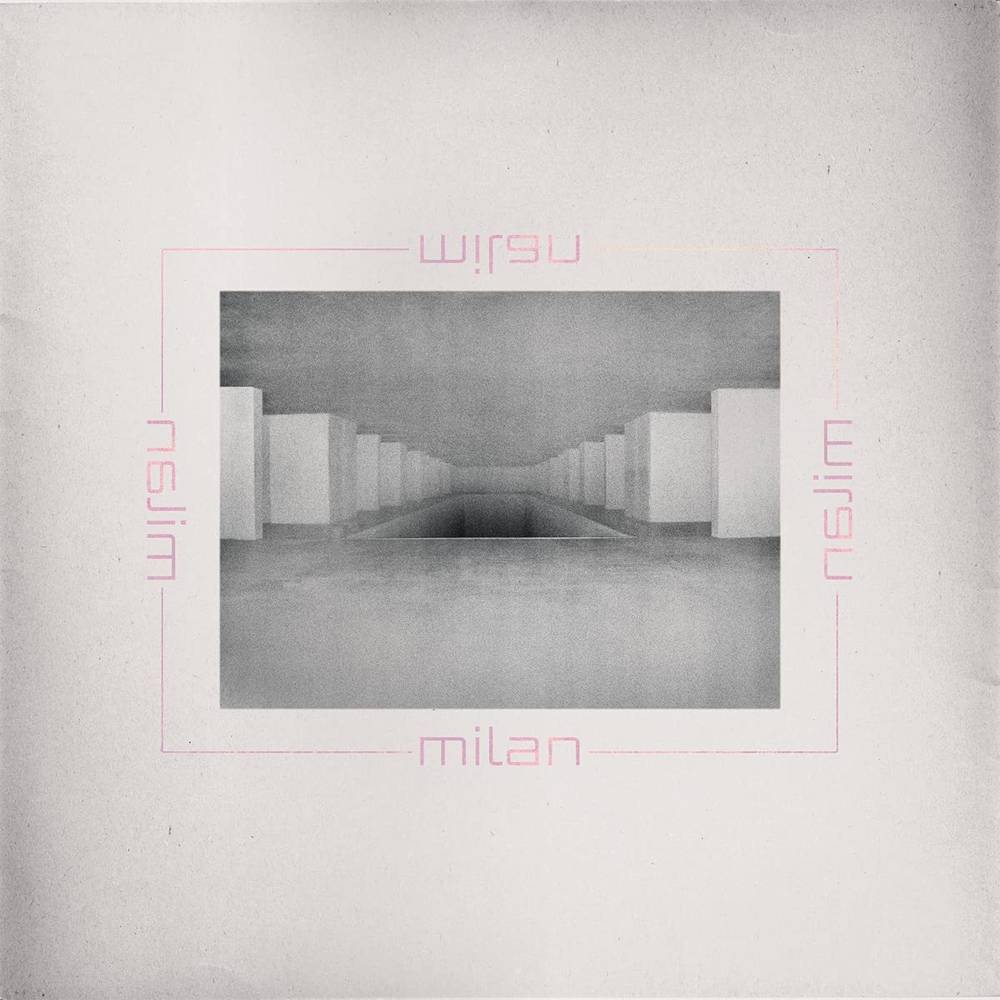 Alister Fawnwoda melds an abundance of influences into a sound that is expansive, ambitious, and authentic to it's core. With a creative practice that flows between painting, production, DJ'ing, and beyond, Alister is committed to exploring the boundaries of his talents and potential. Featuring collaborations with Suzanne Ciani and Greg Leisz, Milan furthers the very timely discussion of new ambient composers and how they are reflecting our presently tumultuous world through sound experimentation. Alister is persistently building his repertoire as he makes a name for himself as one of the most promising artists in the City of Detroit. For lovers of classic house, experimental ambient, and everything in between, Alister's music presents the possibilities of creative exploration.