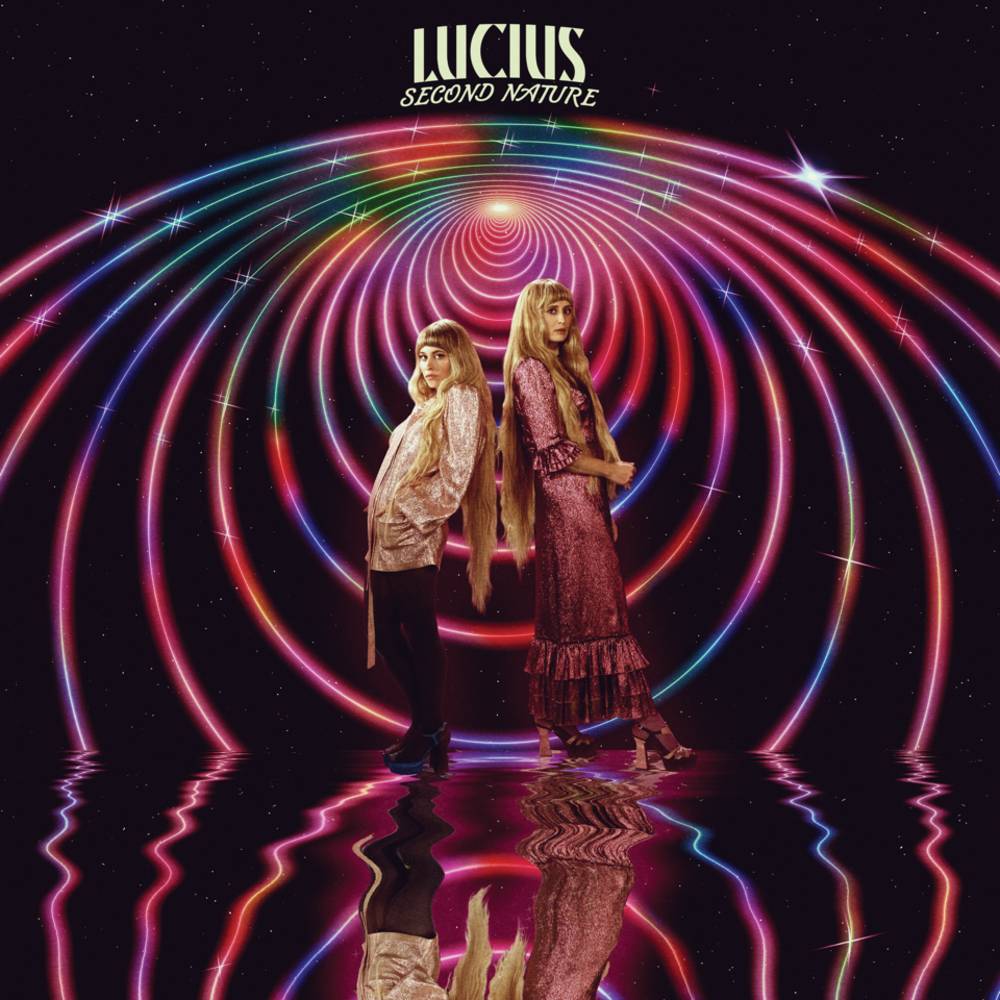 Every Lucius song is an act of enchantment, a spell cast by the indelibly harmonized voices of Jess Wolfe and Holly Laessig. Onstage, the performance becomes an invitation to be witness to their transformation; the dance between two individuals becoming one voice, one vision and bound by psychic symmetry. And while the effect of this spectacle is hypnotic and gloriously strange, the songwriting continues to be the hand that reaches out from behind the curtain to hold the audience, bringing together everything that makes you nostalgic for the past, while looking to the future. After spending 4 years touring their critically-acclaimed albums Wildewoman and Good Grief with bandmates Dan Molad and Peter Lalish, they toured the world singing on Roger Waters Us and Them Tour. Lucius continue to earn adoration from fellow musicians, with Wolfe and Laessig lending their vocals to albums by artists as eclectic as Nathaniel Rateliff, Harry Styles, Sheryl Crow, John Legend, Ozzy Osborne and The Killers.