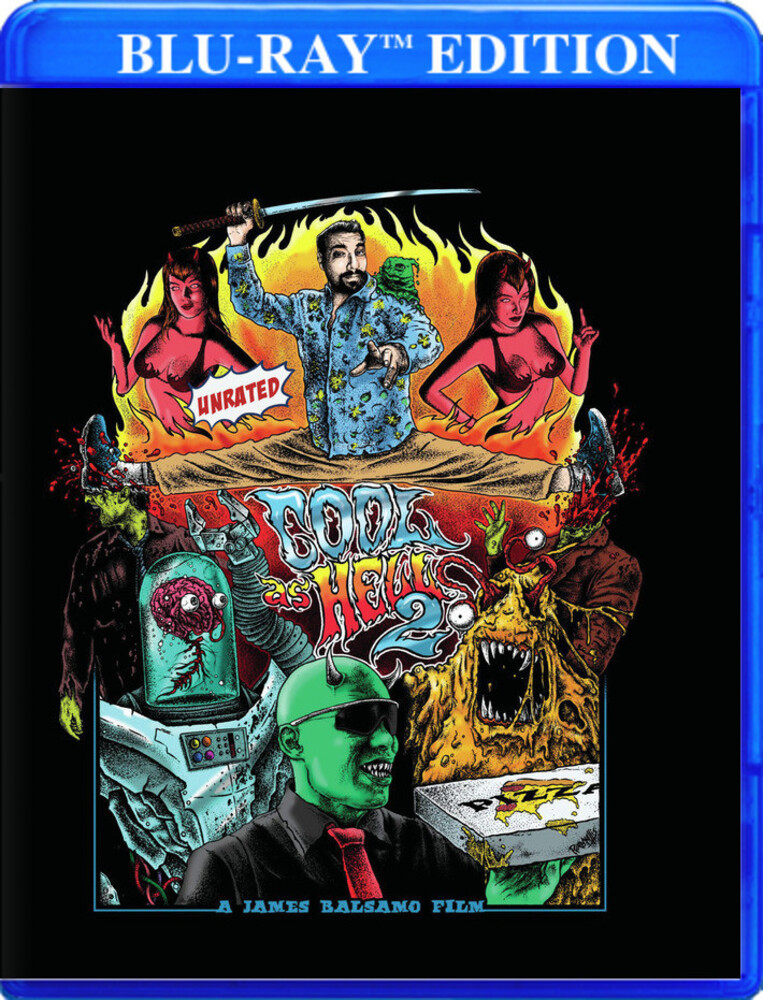 After goofball Rich accidentally decapitates his best friend Benny while trimming a Christmas tree with a machete, he's forced to go on a quest to find God's bong and use it to bring his friend back to life. Az the Demon and Boogar, everyone's favorite snot, are back in this over-the-top sequel to Cool as Hell. The big-breasted, beautiful women, the bubbling buckets of blood and the bountiful bongs of bud will have you doubling over in laughter. What more could you ask for in a star-studded cameo film? It's two-times scarier than the first one and you'll be laughing twice as hard with Cool as Hell 2