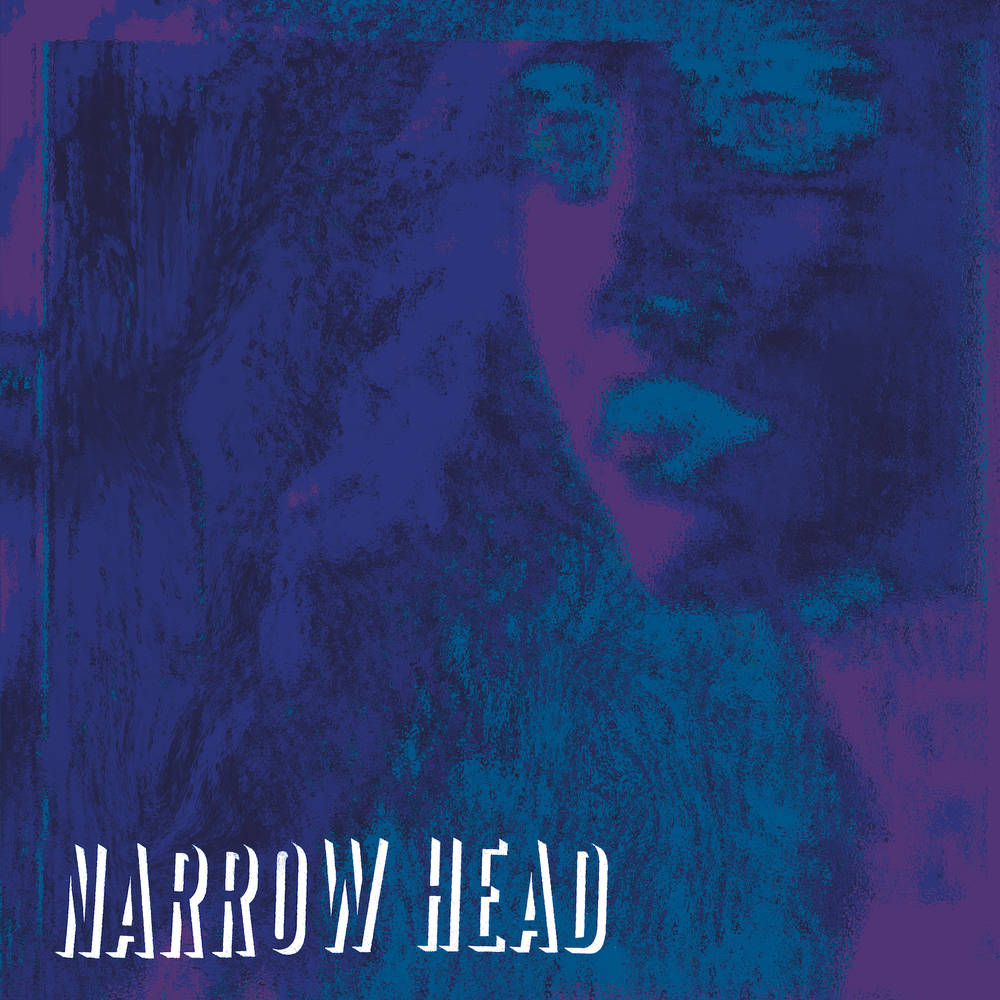 Narrow Heads debut full-length record Satisfaction is available once again on vinyl for the first time since its initial release in 2016. Reissued by Run For Cover, this version of the album includes updated album art and a limited color vinyl release. While the band offered a handful of one-off singles and demos prior toSatisfactions release, this record offers a perfect introduction to the Houston bands world.

Revisiting Satisfaction after the release of last years 12th House Rock finds this younger version of the band honing in their signature blend melody, heaviness and atmosphere. Leadoff track Necrosis immediately recalls the heaviness of genre fore-bearers like touring partners Quicksand, while standout song Cool In Motion kicks off with what feels like an all-time alt-rock hook before disintegrating into an airy and melodic full-band jam.