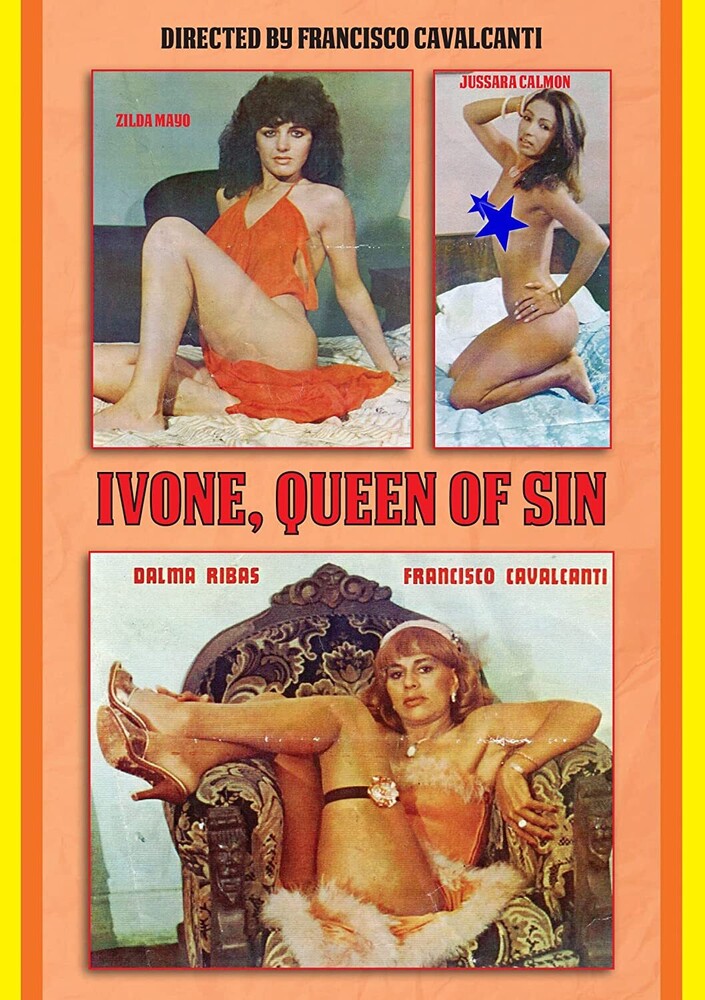 Tired of the oppression of her pimp, call girl Ivone becomes a sex entrepreneur. Determined to end the competition, her former boss will try everything to eliminate her, while she struggles to find her son who entered the world of crime.Director Francisco Cavalcanti, or Chico as he was known, was one of the most prolific directors of Brazilian popular cinema, with more than 20 films, in many of them acting as producer, director and protagonist. IVONE, RAINHA DO PECADO (IVONE, QUEEN OF SIN), was one of his major successes, which brought more than 1.6 million viewers to the theatres