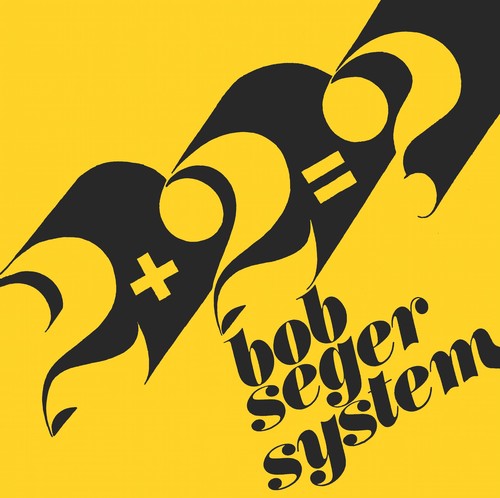 As the debut release under the Bob Seger System moniker, "2+2=?" is a landmark moment in the evolution and career of Bob Seger. Less than two years removed from his "protest against protestors" song "The Ballad of the Yellow Beret," the January 1968 release of "2+2=?" is an emotional, spirited anti-war protest delivered at the height of escalating tensions in Vietnam. Stylistically, the hypnotic, repetitive bass line is accented by a stinging fuzz guitar accompaniment, all paired with Seger's signature vocal rasp. Commercially unavailable for nearly four decades, Seger fans and record collectors alike have called for reissue for years. Third Man Records is ecstatic to partner with the Seger camp in the first-ever vinyl reissue of any Bob Seger System material. Backed with the classic track "Ivory," this 7" single will feature artwork originally used on European picture sleeves for both songs. Remastered directly from the analog tapes and cut by the aces at Capitol Mastering.