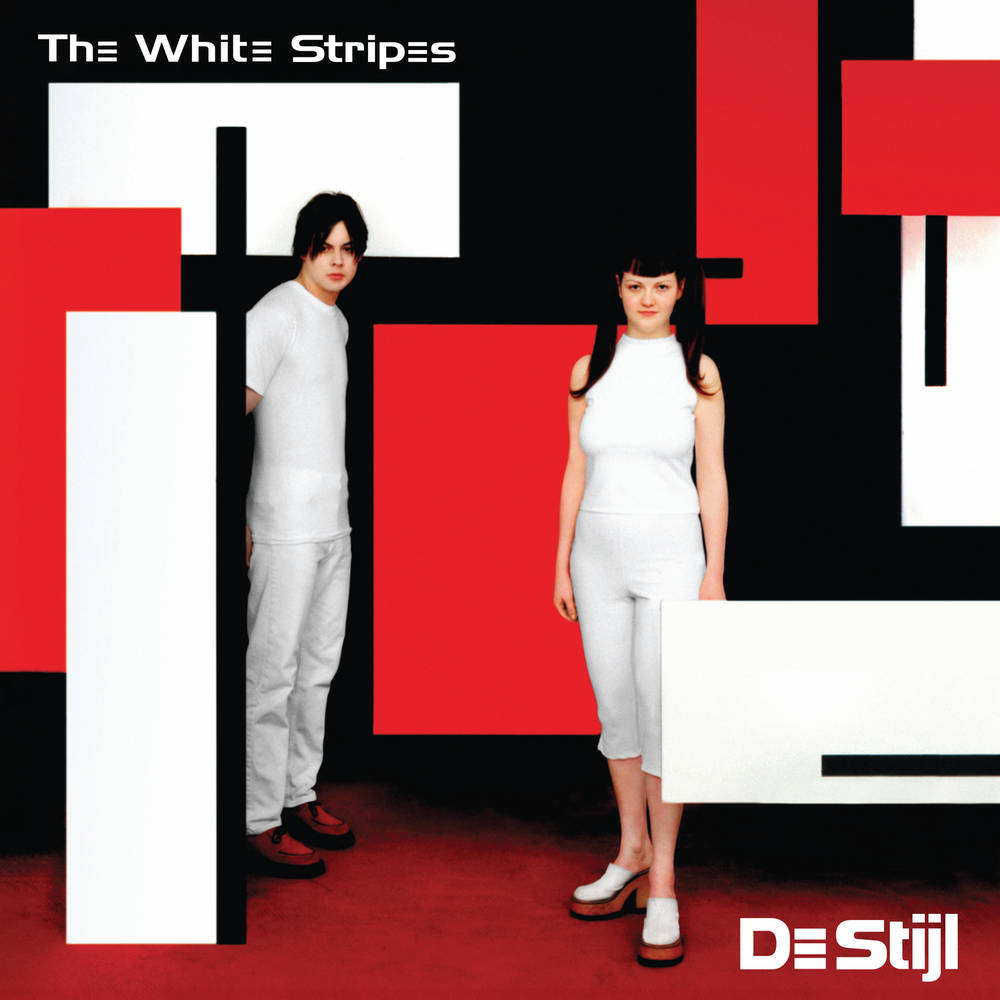 Named after the Dutch art movement and magazine of the same name from the early 20th century, The White Stripes sophomore release finds the band recording in the comfortable confines of Jack White's Third Man Studios, then housed on the ground floor of his house in Southwest Detroit.  This is the album that would propel the band into globe-trotting rock and roll prominence. The on-point covers of Son House and Blind Willie McTell pair wonderfully with both the minimal downtempo somber numbers and the maximum energy explosions of unadulterated power.  Pressed on 180-gram vinyl and housed in a Stoughton tip-on sleeve, this is undoubtedly the best version of "De Stijl" to hit the shelves.