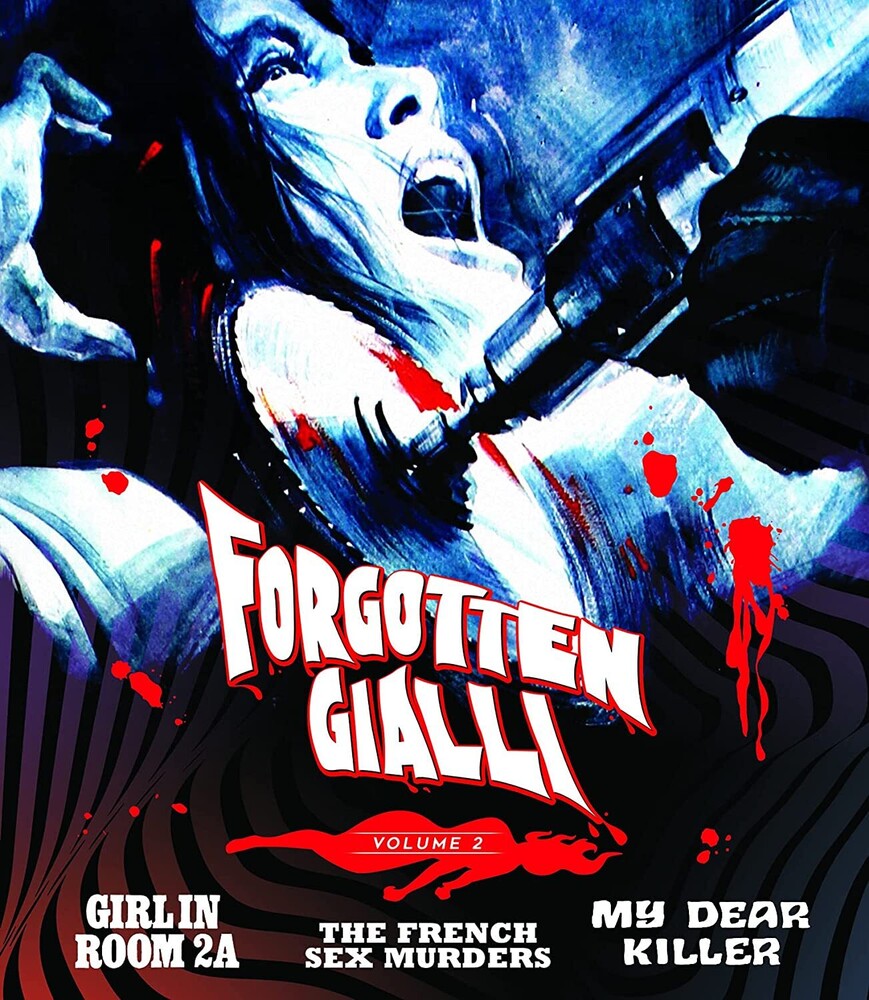 Three-disc set includes: My Dear Killer (1971)Driven by a haunting score by Ennio Morricone, this intricate and inventive chiller from director Tonino Valerii ("My Name Is Nobody") centers on a frantic search for a crazed killer. Following a grisly decapitation, a police detective begins an investigation that leads him to a series of horrific murders and a bizarre connection to a missing little girl. George Hilton, Salvo Randone, William Berger star. 102 min. In Italian with English subtitles/Dubbed in English. C/Rtg: NR The French Sex Murders (1972)Despite his claims of innocence, a Parisian jewel thief is sentenced to death in the killing of a prostitute. He manages to escape moments before his date with the guillotine, only to be decapitated in a motorcycle accident. But when the people involved in the trial are murdered one by one, it looks like the dead man has come back for revenge. Steamy mix of Euro-horror and softcore thriller stars Peter Martell, Anita Ekberg, Barbara Bouchet, Howard Vernon, and Humphrey Bogart look-alike Robert Sacchi as the police inspector. 90 min. In Italian with English subtitles/Dubbed in English. C/Rtg: NR The Girl In Room 2A (1974)A mysterious boarding house is the setting for diabolical depravity and death, as a young woman just out of prison moves in there and soon learns the kindly proprietor and her son are part of a murderous Satanic cult. Gruesome Italian shocker stars Daniela Giordano, Giovanna Galletti, Angelo Infanti, Raf Vallone. 84 min. In Italian with English subtitles/Dubbed in English. C/Rtg: NR Widescreen; Soundtracks: Italian, English; Subtitles: English (SDH); audio commentary; image galleries. In Italian with English subtitles.