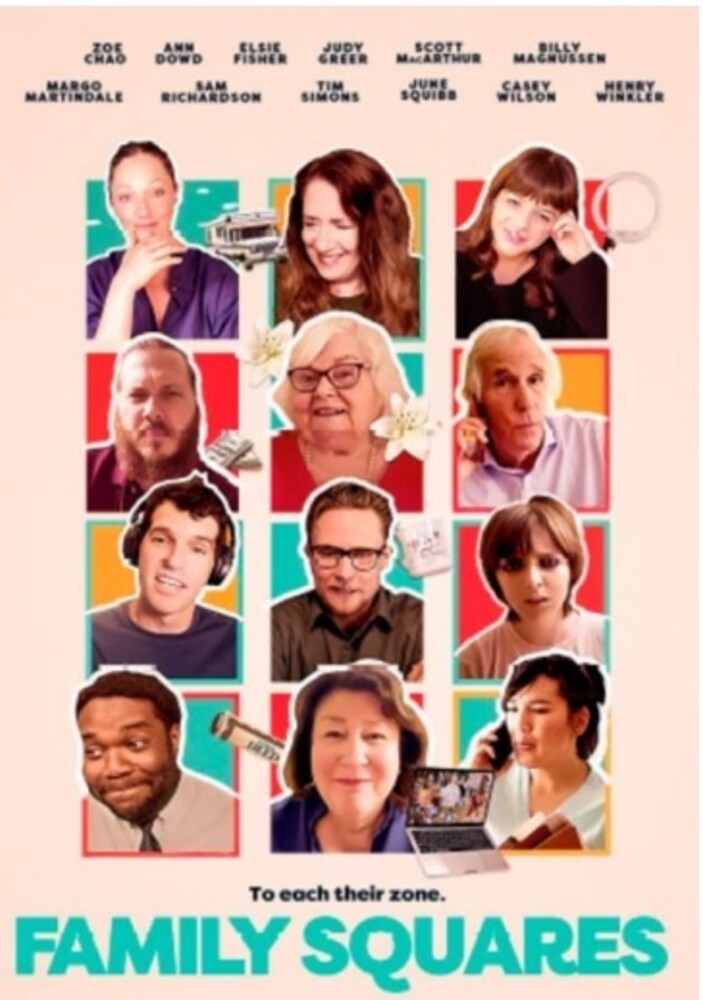 A family matriarch wants to reunite her family before she passes.

Henry Winkler, known for Scream and The Waterboy

Billy Magnussen, known for Into the Woods and No Time to Die

Margo Martindale, known for American Crime Story and The Act