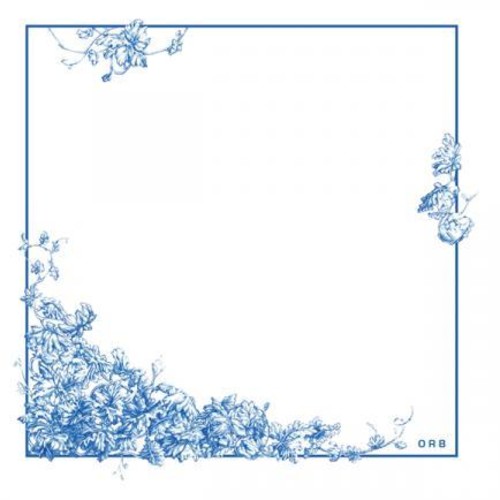 Vinyl LP pressing. 2017 release. An exciting development from under strange Australian lab-lights: ORB re-spawn from last year's Birth with a further mutated slab of paranoid heavy shred, Naturality. They bring the dread with a kinetic muscularity and a pleasantly evolving synthetic strangeness, as if having eaten of the wrong part of the garden, causing familiar things start to seem less so. The effects of these spores on the modern brain, already clogged with a steady drip of zips and zooms, are fresh and confusing. ORB are young and fleet fingered, and certainly know their way around a riff, but bring everything into an almost alien clarity both blunted and futuristic. ORB, you see, have ripened quite radically, and one can only think at an accelerated pace upon their travels with King Gizzard and The Lizard Wizard. This album finds them sprouting new appendages and clawing at their enclosures. This is potent stuff-be careful!