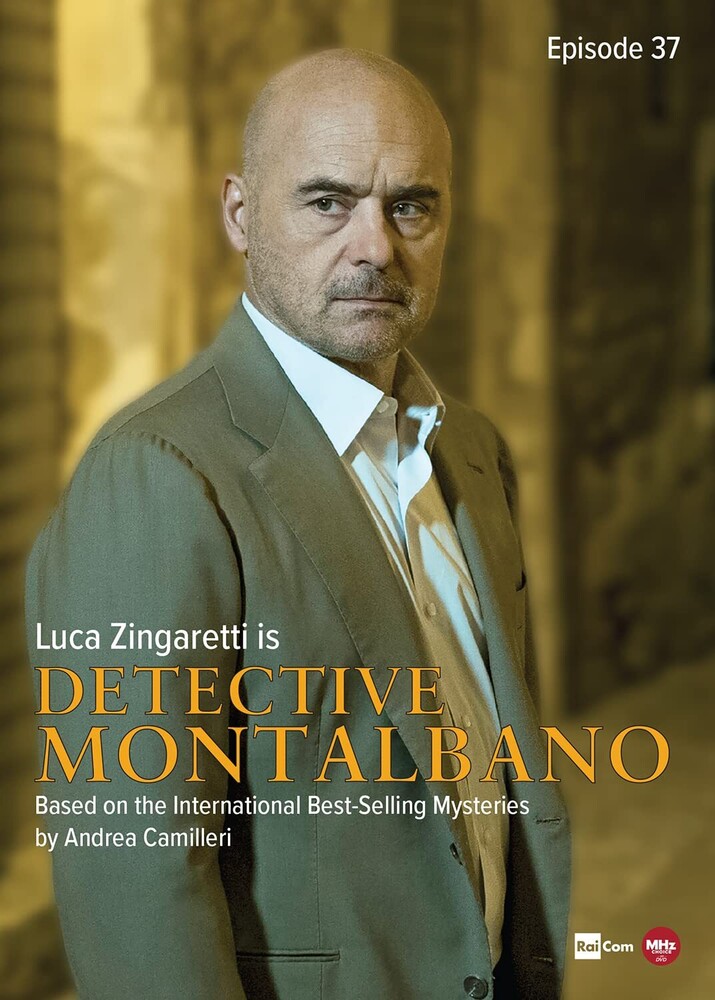 Farewell, Salvo! In this final episode of Detective Montalbano, we're back with the gang at Vigata's plice station one last time, solving another confounding crime. Seeing them together has never looked so good - bumbling Catarella, loyal Fazio, skirt-chasing MimÃ¬ and the ever-pragmatic Salvo. What they have on their hands, discovered by MimÃ¬ while 'visiting' a lady friend, is an enigma. Nothing about the crime is what it seems: not the murder, not the murderer, not the victim. There's a fatal stabbing, but no blood. A disappearing corpse. A confused perpetrator. The victim, a two-bit loan shark working on the side as the founder and director of a theater company, acted like a Svengali among his theatrical acolytes. His directing methods ran to extremes and despite his emotionally manipulative ways, the amateur actors viewed him as an aesthetic guru. He was brilliant, but also cruel and sadistic. So much so that Montalbano comes to realize that the man's disturbing methods provide the solution to the mystery of his death. The new head of Forensics, Antonia Nicoletti (Greta Scarano) joins the investigative team; she's clearly Salvo's peer in terms of competence and independence of spirit. To understand the crime, Salvo plunges into a strange world of people literally possessed, if only by passion for the theater. For Detective Montalbano fans this case marks the end of the magnificent 22-year Sicilian adventure acclaimed as one of the best television crime dramas ever. But for the beloved characters, in true Pirandello style, maybe it's not the end... maybe they go on. Maybe it's only a beginning.