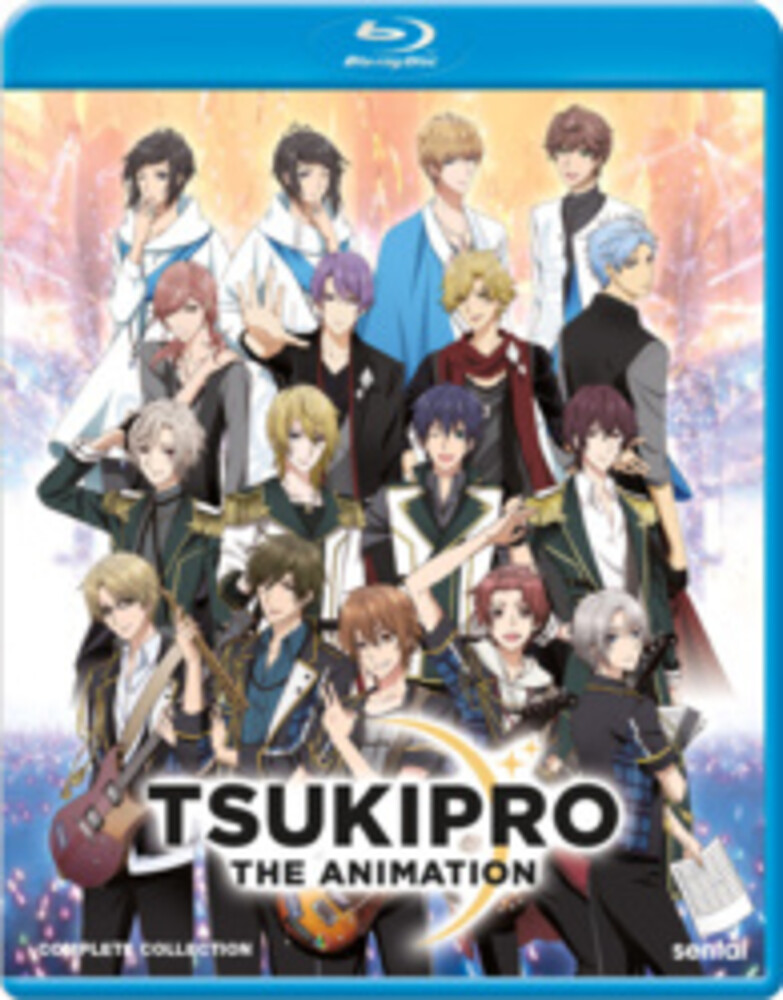 Every year, Tsukino Entertainment Production puts on a concert highlighting the company's roster of idol groups, but this year the company has gone all out and will hold the concert in the massive Budokan. Being chosen to perform is a huge honor, but also an onerous task, as the concert is drawing near and each group must create four new songs for the event! As the days count down, each boy group faces it's own unique challenges, with returning veterans SolidS struggling to find enough new inspiration to outshine the fresh dazzle of upcoming newbies Growth and QUELL, while the idol group SOARA must learn how to avoid the mistakes that held them back in the past. The synergy of a real staged event and the spectacle of animation combine in the biggest male idol group event ever: TSUKIPRO - THE ANIMATION!