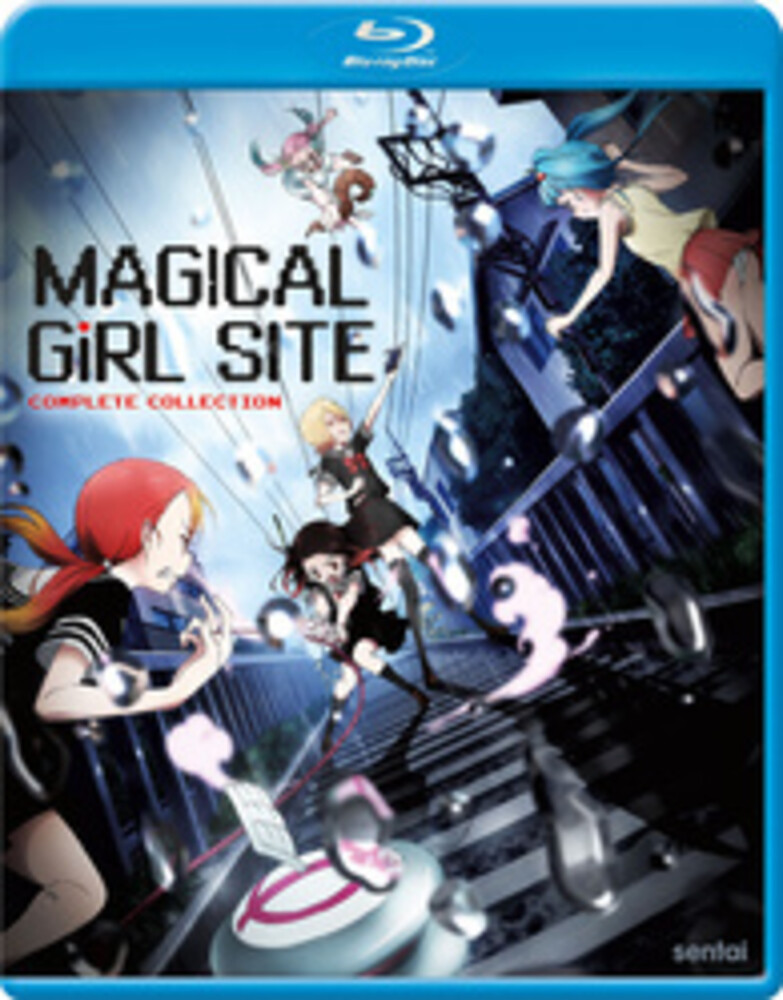 Bullied by other girls at school and abused by her brother at home, Aya Asagiri's life has become so bleak that she's contemplating killing herself just to escape. Then a strange site on the internet promises to make her a magical girl and the consequences prove beyond terrifying when a toy gun left in Aya's locker kills one of her bullies! Being a murderer isn't the worst part of Aya's new situation, however, as it turns out that there have been other Magical Girls before Aya, and someone has been systematically hunting them down, killing them and taking their magical artifacts! Together with her classmate Tsuyuno, Aya must now track down the other magical girls and discover who is murdering them and why... all before an ominous counter finishes a deadly countdown on the MAGICAL GIRL SITE!