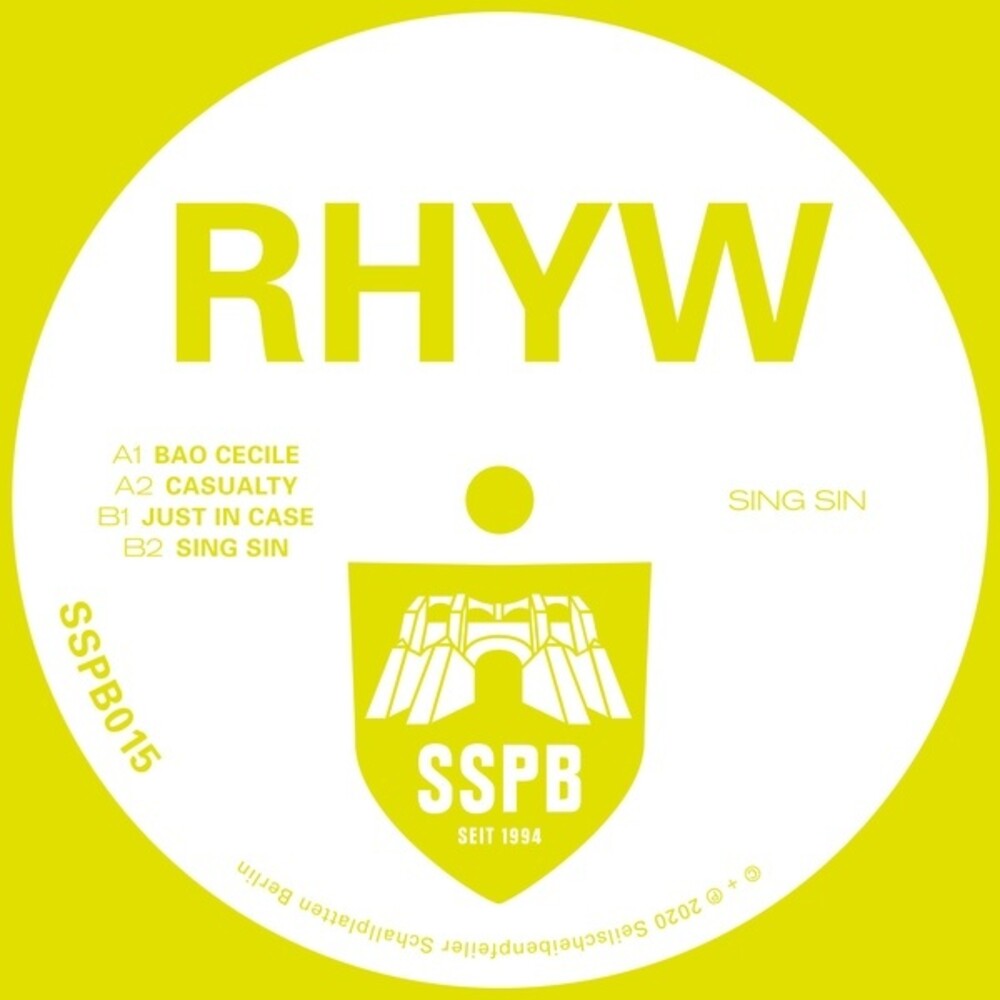 Not long after his Seilscheibenpfeiler debut, 2019's acclaimed Lurk Late EP, techno renaissance man Alex Tsiridis returns with four new expertly crafted killer tracks. He's changing gear and style here compared to his last record. If Lurk Late was a kind of late-night soundtrack, this release is more concerned with twisted peak time energy. There's no straight and safe 4/4 beats in these tracks, but they hit you with equal force. "Bao Cecile" sets the scene with stabbing percussion and mysteriously cut-up vocals before "Casualty" steps it up and "Just In Case" hits the red zone with fierce and powerful cascades of kick drums. It's a rhythmic workout on the surface, but as you listen closely, a heap of sound layers drift in and out. The title track closes the record much slower and weirder, underlining this producer's urge to never sound the same.