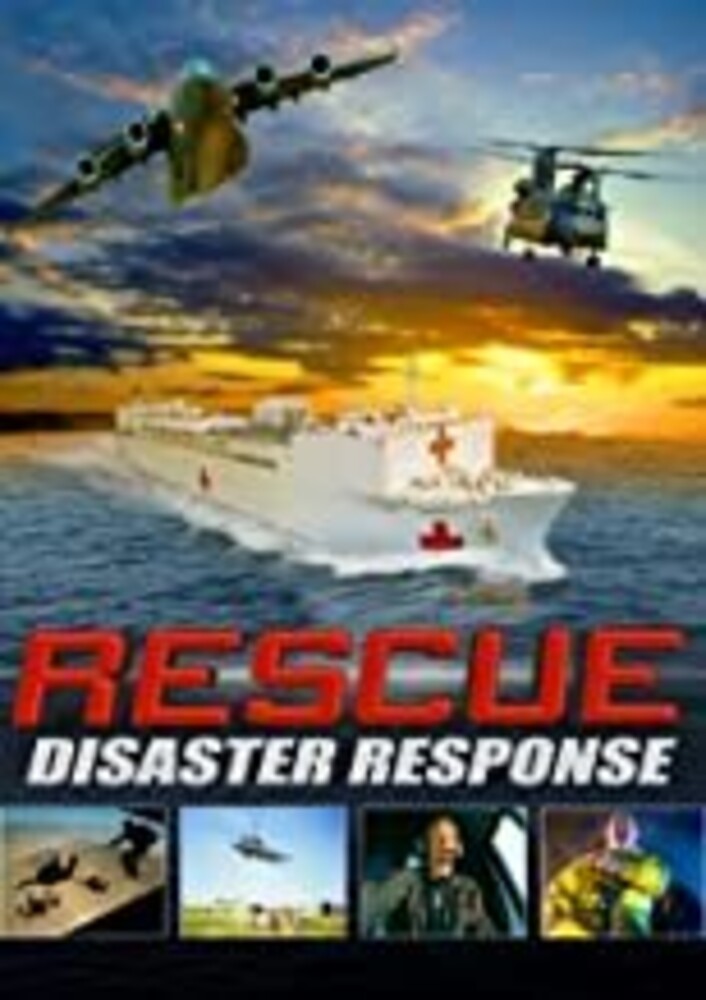 This documentary plunges audiences into the difficult but inspiring work of saving lives in the face of a natural disaster. Behind the scenes, Rescue follows a Canadian naval commander, two pilots, and a volunteer rescue technician as they train for action. When an earthquake strikes Haiti, creating one of the biggest humanitarian disasters of the century, the audience is swept along, joining with the massive effort that brings military and civilian responders and hardware from around the world. Rescue is a journey of real-world disaster and emergency response captured with unprecedented scale and impact.