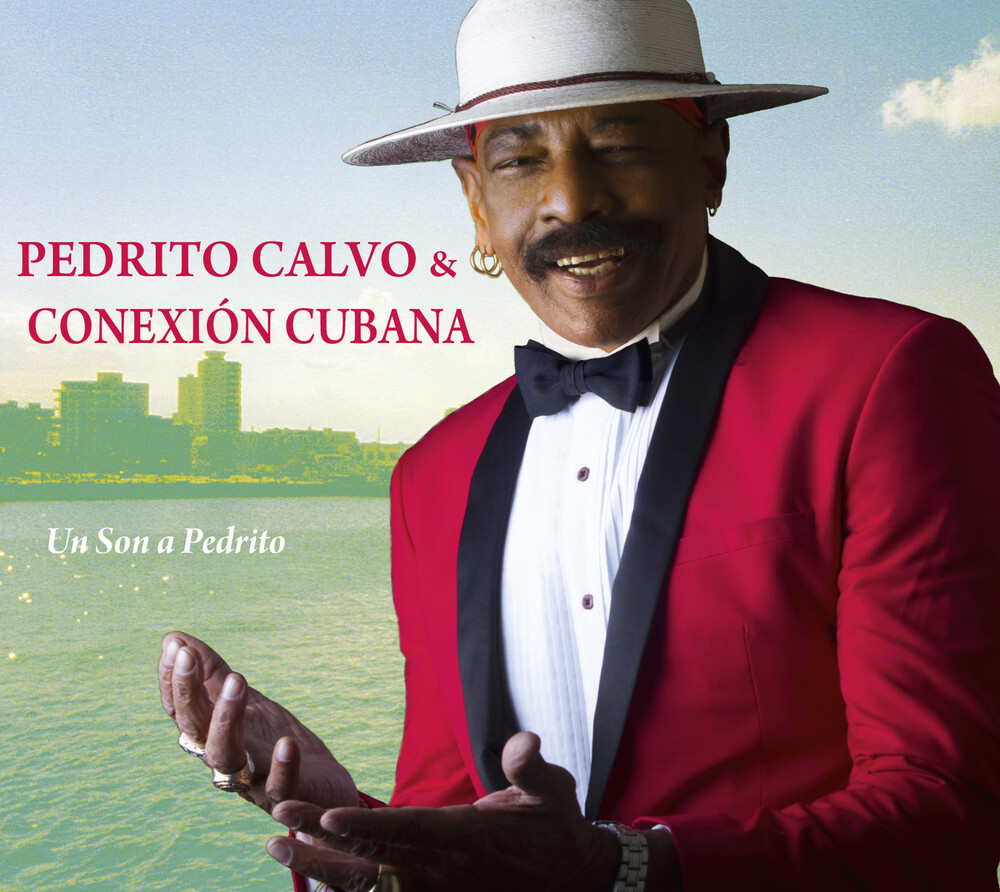 After his first TV appearance in 1957 in Cuba, Pedrito Calvo first worked as a singer in the orchestra of his father. Juan Formell, the bandleader of Los Van Van, Cuba's best-known orchestra, became aware of him and hired him as a lead singer. This commitment took 30 years, in which Pedrito recorded with Van Van with more than 500 titles and made him a legend in his lifetime. Numerous recordings are still among the most well-known Latin songs, not only in the world-wide Latin community. In 2001, Pedrito received a Grammy in the category "Best Salsa Performance" for his performance on the Van Van CD "LLego la Hora". In 2001, he left Los Van Van first with the Afro Cuban All Stars, whose director was Juan de Marcos, the founder of the Buena Vista Social Club, to make CD recordings and tours. After this collaboration, he founded his own orchestra: Pedrito Calvo y la Nueva Justicia. In 2014 he recorded with the Italian pop star Zucchero the successful title "Asi Celeste" and gave many concerts together with him.